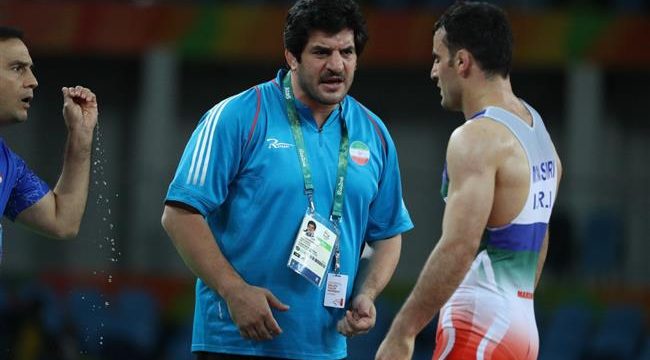 Iranian freestyle wrestler Meisam Abolfazl Nasiri has had to bid farewell to the the 2016 Summer Olympics in Rio de Janeiro, Brazil, following an early defeat at the world’s most international and prestigious sporting event.

In a disappointment for the Islamic Republic of Iran’s contingent, Nasiri, considered by many at home as a medal hope, was stunned by Bulgaria’s 26-year-old Borislav Novachkov 10-7 in the qualification round of men’s 65-kilogram weight category competitions at the indoor Carioca Arena 2 stadium in Rio’s western district of Barra da Tijuca.

Later on, Nasiri could not get to compete in the repechage bracket as Novachkov suffered a 4-7 defeat from Puerto Rico’s representative Franklin Gomez in the quarterfinals.