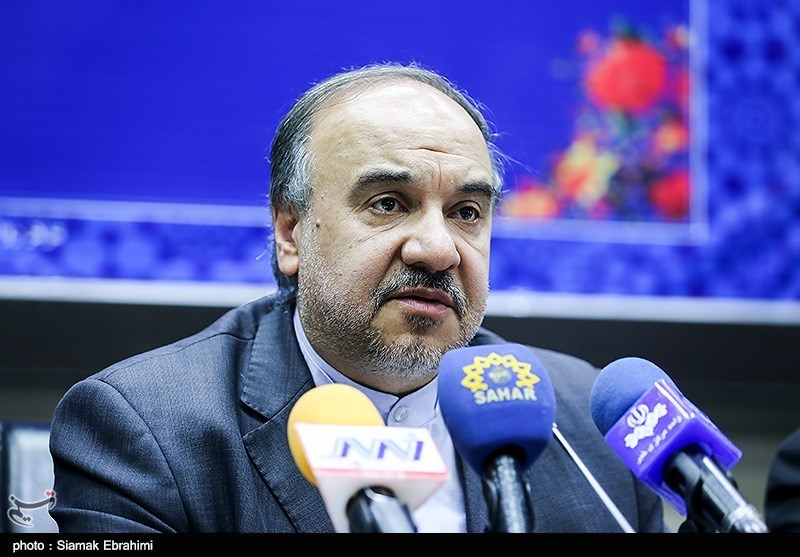 Iran to reclaim Achaemenid tablets from US after 80 years

According to a report by ISNA, as translated by IFP, Soltanifar, who is also the head of Iran’s Cultural Heritage, Handicrafts and Tourism Organization (ICHTO), announced that the largest collection of historical and cultural relics of the Achaemenid Empire will be returned to the country after 80 years.

According to him, the Persepolis Collection, which dates back to the Achaemenid era (550–330 BC), includes about 3,000 clay tablets and fragments that Iran loaned to the University of Chicago Oriental Institute for research, translation and cataloguing some 80 years ago.

“The study on tablets in Chicago was supposed to take only three years,” he regretted.

Families of American victims injured in a Hamas suicide bombing in Israel in 1997 have accused Iran of involvement in the incident, and thus expect compensation from Iran.

Soltanifar went on to say that the rest of the Persepolis Collection will be returned to the country, should the victims’ families refrain from protracting the seizure of Iranian historical relics by appealing to the court of appeals.

“The restitution of parts of these Achaemenid tablets has taken place in three different periods of time so far,” Soltanifar noted.

Thanks to the attempts made by the Cultural Heritage Organization and with the help of the Ministry of Foreign Affairs, the court of appeals ruled in July 19, 2016 that, “since the relics were not used for commercial activity in the US, they are immune from attachment and execution.”

On July 19, the US Seventh Circuit Court of Appeals ruled Chicago’s Field Museum and the University of Chicago’s Oriental Institute are not required to return ancient Persian artefacts over to the victims of the attack.

Soltanifar further announced that, Iran has also been successful to reclaim other historical, cultural relics, as many as four, from other countries.

Soltanifar expressed contentment over the fact that the protection of tangible and intangible cultural heritage of the country has been accepted as a principle among officials during the past three years.

“Our main achievement is that almost all of the governors, ministers and mayors of the country have assimilated the importance of protecting historical monuments and sites. Therefore, they have put it high on their agenda.”

Soltanifar announced that the municipality offices have kicked off talks with the Cultural Heritage Organization on restoration and utilization of historical sites and said, “Fortunately, this has turned to a competition among them.”

“It’s good to know that many Members of the Parliament have also shown interest to pass a bill for protection of cultural heritage,” he added.

“The country’s mourning rituals and Arba’een rally [40th day after Imam Hussein’s martyrdom] have also bought a place in the national heritage list, which is a prelude to global registrations of these rituals,” he noted.

“After a 10-year pause I am glad to announce that 550 contributions have been made to the restoration of historical houses so far; 20 global Board of Trustees have also been established in the last three years,” Soltanifar said.

“With regard to the copious number of 32,000 registered national heritage sites, I have to admit that we lack the required manpower,” he argued, concluding that “the establishment of popular associations active in cultural heritage fields is one of our most significant achievements.”

He said that the responsibility of protecting historical sites and relics lies upon popular associations that are composed of 120,000 cultural heritage enthusiasts.

Soltanifar stressed that Iran is one of the pioneering countries in terms of UNESCO inscriptions and added, “During the past three years, Iran has inscribed five sites in UNESCO including Shahr-e Sukhteh (burnt city), Susa, Meymand, The Persian Qanat, and Lut Desert.”