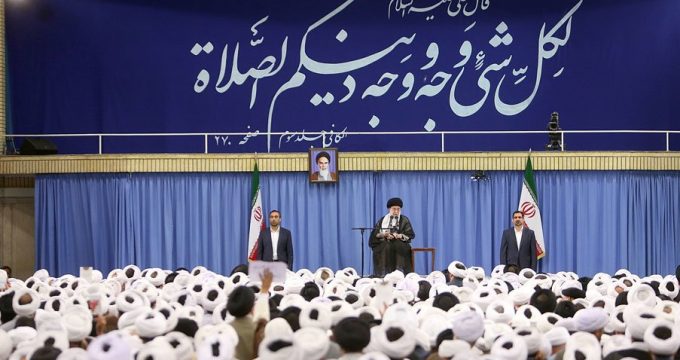 21st of August has been designated as international Day of Mosques to mark the same day in the year 1969 when Al-Aqsa Mosque , the first Qibla for world Muslims was set to ablaze by the occupying regime of Israel.

The news will be updated by the Supreme Leader’s speech later in the day.