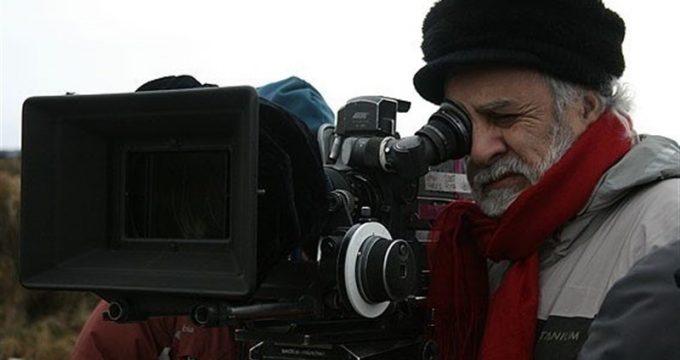 Miguel Littin, 74, will be among the acclaimed guests invited to the three-day event, the official website of the festival reported on Saturday.

Littin is known internationally as one of the foremost Latin American filmmakers. He has made 17 feature films and feature-length documentaries. Five of Littin’s films have been featured at the Cannes film festival. His most recent film was Allende in His Labyrinth 2014 (Allende en su Laberinto) about the last 7 hours of former President of Chile Salvador Allende during the brutal military coup d’etat on Sept. 11, 1973.

So far more than 5,000 films from 129 countries have been submitted to the secretariat of the APFF, which is a record-breaking number.

The mission of Ammar festival is to help the world become familiarized with the Iranian culture and promote the true image of Iran and the Iranian people.

This edition of the festival will highlight role of the global arrogant powers in orchestrating coups in other countries and overthrowing those who do not follow their lead.

The date of the international event is coincided with the 63rd anniversary of the US-sponsored 1953 coup d’état against the government of Iranian Prime Minister Mohammad Mossadeq.

The CIA has acknowledged that the overthrow of Mossadeq was “carried out under CIA direction as an act of US foreign policy, conceived and approved at the highest levels of government,” with the aid of the British Secret Intelligence Service.

A series of meetings and workshops are also planned to be held on the sidelines of the event.