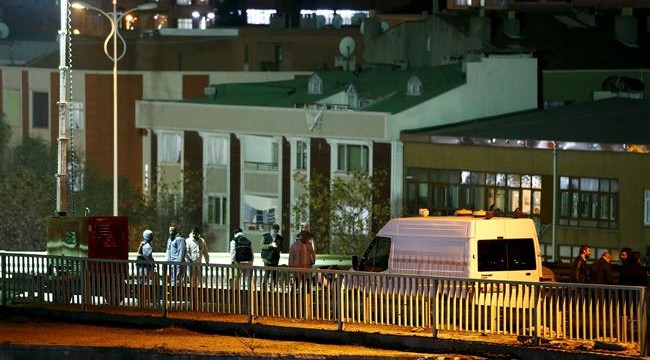 At least three people have been killed and 40 others injured in a bomb blast in Turkey’s eastern province of Van.

According to the local governor, the car bomb exploded close to a police station, which also serves as a barracks, in the town of Ipekyolu late on Wednesday.

He noted that most of those wounded in the attack were civilians.

No group has so far claimed responsibility for the bombing, but such attacks are usually attributed to the Kurdistan Workers’ Party (PKK) that has been fighting for an autonomous Kurdish region in the country’s southeast since 1984.

On Monday, four police officers and two civilians were killed in a bombing, which Ankara blamed on the PKK, at a police station on the highway linking Turkey’s southeastern city of Diyarbakir and the town of Batman.

Ankara has been engaged in a large-scale anti-PKK campaign in its southern border region over the past year. The Turkish military has also been pounding the group’s positions in northern Iraq as well in breach of the Arab country’s sovereignty.

A shaky ceasefire between Ankara and the PKK that had stood since 2013 was declared null and void by the militants following the Turkish strikes against the group.