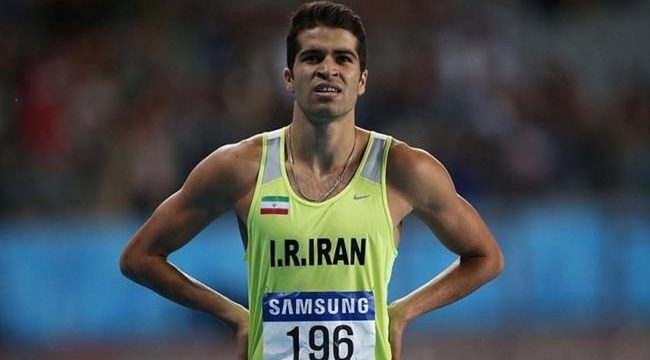 TEHRAN, Aug. 15 (MNA) – Hassan Taftian finished last in the semifinal round of Men’s 100m and eliminated from 2016 Rio Olympics.

The semifinal round of 100m sprint took place in three groups to identify the eight finalists of the sportive event.

Competing in Semifinals 1, the Iranian runner clocked 10.23 to come last in his group missing the final encounter.

Taftian, who was the first ever Iranian runner to cruise to the semifinal round of Men’s 100m in the Olympic Games, hold a personal national record of 10.04 seconds.

“I did my best though my dream was not realized,” said the ambitious Iranian athlete was looking forward to be the first Asian runner to reach finals of 100m sprint.

In the finals, Usain Bolt of Jamaica once again won 100 meters in 9.81 seconds to mark his name as the greatest sprinter of all time since he became the only man or woman to win the race three times in a row.