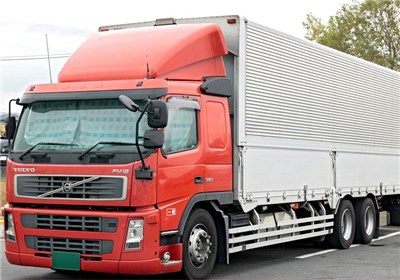 August 15, The Iran Project – An Iranian official announced on Monday that Iran and China inked MoU to boost transport cooperation in the International Silk Road Conference in China.

Referring to Iran’s role in Silk Road, Director General of the Road Maintenance and Transportation Organization (RMTO), Mohammad Javad Atrchian said Silk Road is of great important as a route for transiting goods and passengers.

There has been emphasis on the transfer of technology, services, culture in this road, and its regional cooperation, Atrchian added.

Saying Iran has a lot of advantages in international transit and transport, RMTO managing director stressed that the country’s stance in transit corridors and the role of free zones in business development are among the most important highlights of Iran in regional and international level.

He also referred to the country’s infrastructures in the road, rail, sea and air transport, adding the representatives of China and Pakistan as well as Iran and China Chamber of Commerce signed bilateral cooperation agreement in the International Silk Road Conference.

Announcing Iran’s readiness to hold the 2018 conference, he said that the next summit in 2017 will be held in Pakistan.

He pointed out that all Member States of the Conference reaffirmed the role of countries on the economic exchanges and infrastructural installations, and said these capabilities have been proposed to increase multilateral and bilateral cooperation among the countries.