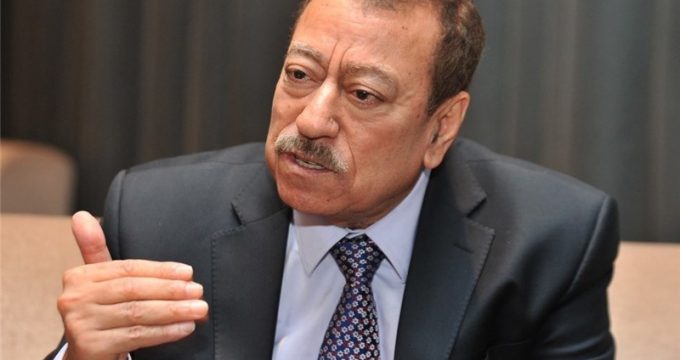 August 14, The Iran Project – Prominent Arab analyst Abdel Bari Atwan acknowledged the allegations of the US Republican nominee Doland Trump about two US  high-ranking officials founding Daesh in the Middle East as right.

Abdel Bari Atwan, who is also the editor-in-chief of Rai al-Youm, said on Sunday that Donald Trump  rightly accused US President Barack Obama and former secretary of state Hillary Clinton of founding the ISIL, stressing that it is the US that has been behind the terrorist group.

The prominent Arab analyst added that the US and its regional policies have made the ISIL strengthen and spread its extremist ideology in more than 30 countries.

Elsewhere in his remarks, he said Obama and Clinton did not certainly found Daesh but they had a more important role in paving the way for the development of this terrorist group when they supported George W. Bush and his aggressive plans in Iraq and other regional countries that were against the US policies in supporting Israel.

Addressing his supporters in a rally in Florida on Wednesday, Donald Trump said Daeah is “honoring president Obama” and called Hillary Clinton, his Democratic rival, the co-founder of the terrorist group.

He also criticized Obama’s decision to withdraw American military forces from Iraq and leaving behind a void for Daesh terrorists to fill.

Moreover, Trump blamed Obama and Democratic presidential nominee Hillary Clinton for the “disastrous decisions” that led to the death of Captain Humayun Khan in Iraq.