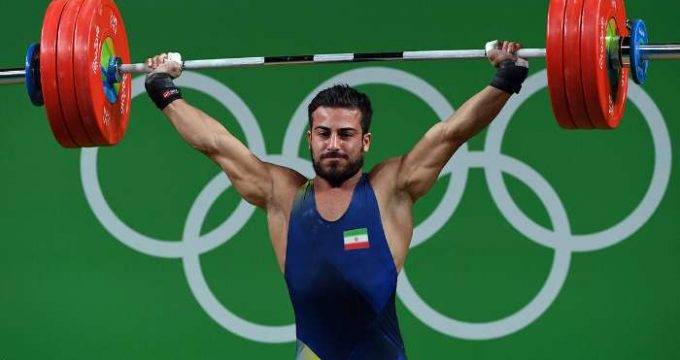 Kianoush Rostami won Iran’s first medal of the Rio 2016 Olympics Games in the men’s 85-kilogram category and broke his own world record after lifting a total of 396 kilograms.

Rostami, 25, a bronze medalist in the same category in London four years ago, made 217kg with his final clean and jerk for a total of 396kg, beating his world record by one kilogram.