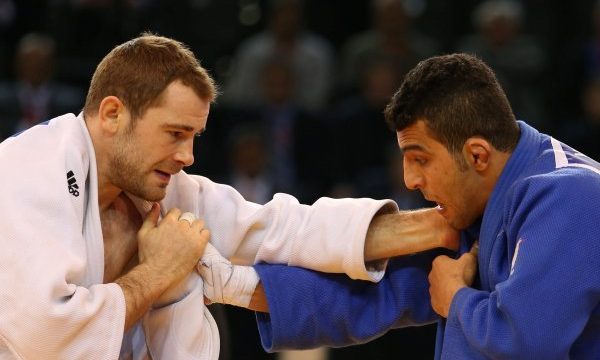 On the 4th day of the Rio Olympics, Saeid Mollaei lost to Khasan Khalmurzaev in -81kg men’s section in round of 32 in Group D in his first match and was eliminated altogether. Mollaei was fighting neck-and-neck with Khalmurzaev, but ultimately was beaten in number of red cards.

Khalmiurzaev is the gold medalist of European championship 2016 and 6th seed of the international ranking. He had defeated Mollaei once again in 2015 in Jiju Grand Prix in South Korea in round of 8 with fewer red card number.