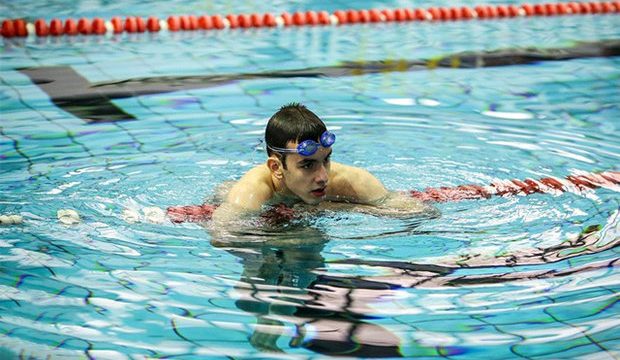 Swimming in Heat 1 of the Olympic event, Iran’s Arya Nasimi Shad clocked 2:20.18 minutes to finish last and miss the next round.

“I spared no effort though I failed to repeat my national record,” said Nasimi Shad after the competition adding “it feels really good when you compete with powerful rivals and I gained a very good experience.”

Earlier in July, the young Iranian swimmer had finished fourth by clocking 02:20.68 minutes in the finals of FINA Budapest Championship to secure a place in 2016 Rio Summer Olympic Games.