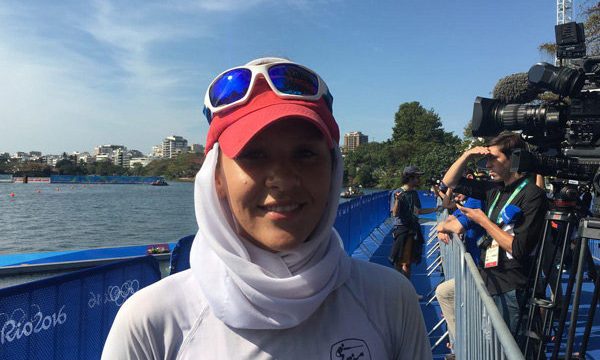 RIO DE JANIERO, Aug. 08 (MNA) – Iran’s single rowing representative has failed to reach to next round of women’s rowing.

Postponed a day due to inclement and tumultuous waters, competitions in rowing were resumed on Monday where Mahsa Javar, Iran’s rower competed with rivals from Trinidad and Tobago, Algeria, Peru, and Bahamas. Only two rowers were qualified with Javar coming only third to be eliminated from the competitions.

In finals, rowers from Italy, Russia, Croatia, Ukraine, Hungary, India, and Belorussia will compete for gold medal. Iran’s delegation has still to wait until its more hopefuls for medals come to the fore in sports such as wrestling, weightlifting, taekwondo, and other individual sports. On Monday morning, Iran’s volleyball squad lost to Argentina in its first Olympic match 3-0 in a performance which came short from satisfying Iranians who invested much hope in the success of Lozano’s men.