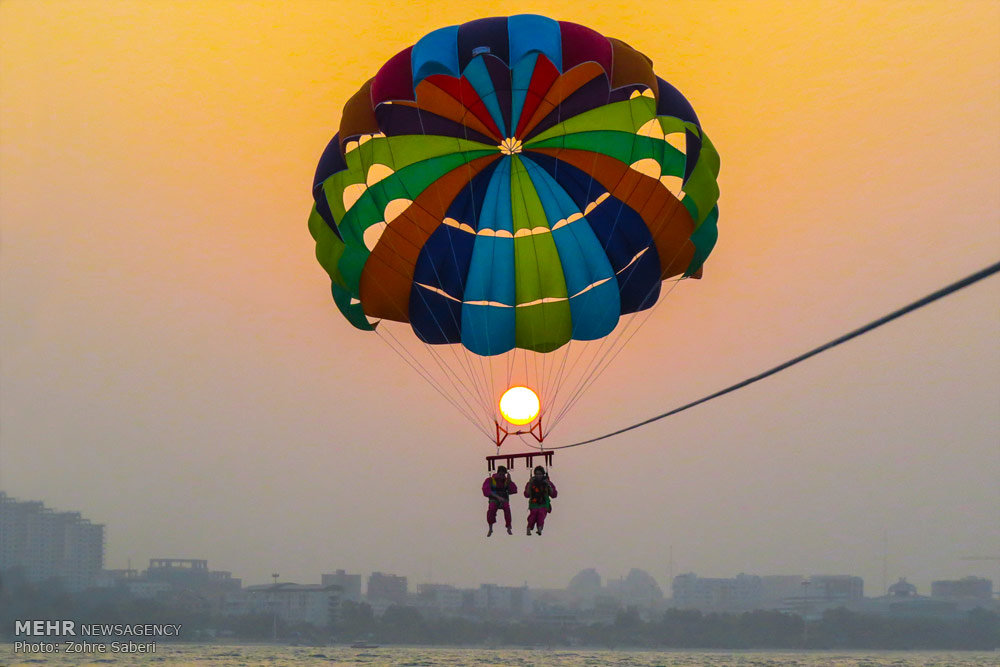 The number of sea trips to Kish Island has registered a 25% hike since the start of the summer season (June 21) compared with the same period of last year, a senior official of Kish Free Zone Organization said.

The annual Kish Summer Festival, which opened on July 6 this year, has reportedly helped increase inbound figures by 16% since the beginning of summer compared to last year.

The precise number of tourists has not been released yet.

According to Mohebali Khodaei, deputy for tourism affairs at KFZO, this year’s festival underwent fundamental changes that helped make the events more entertaining and, therefore, appealing to visitors.

“The festival offers fun activities at lower prices (compared to past years), which has attracted more tourists,” he was quoted as saying by Maritime News Agency.

The festival will end on September 21.

Kish may have also benefitted from a recent ban placed on tours to Turkey in the aftermath of a failed coup attempt last month, with numerous travel websites proposing the islands of Kish and Qeshm as potential domestic alternatives.

Work is also underway to develop the island’s infrastructure, with the opening of Toranj, Iran’s first-ever marine hotel, in February being the highlight of recent developments.

Kish is a 91.5-square-kilometer resort island in the Persian Gulf, located just south of Hormozgan Province. Due to its free trade zone status, it is touted as a consumer’s paradise, with numerous malls, shopping centers, tourist attractions and resort hotels.

Kish Island was ranked among the world’s 10 most beautiful islands by The New York Times in 2010.