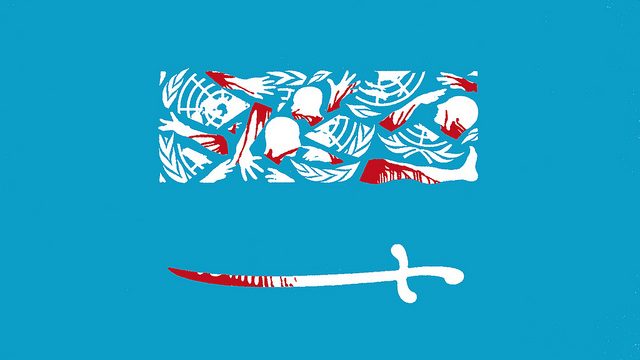 It matters ‘who’ carries out execution: Iran or Saudi Arabia

Last week, The Iranian Intelligence Ministry confirmed the execution of 20 convicts, belonging to a terrorist cell, that had carried out terrorist attacks in western Iran.

Afterwards, the UN official deplored the executions, calling them “injustice.”

Iranians hit back at criticism over executions

The Iranian foreign ministry  reacted angrily to U.N. criticism of the country’s execution of 20 terrorists, accusing the West of meddling in internal Iranian affairs. by questioning the recent execution of a number of terrorists.

“Based on the information received from the country’s judicial sources, the executed terrorists were found guilty of several charges, including attempting to establish a Takfiri terrorist group, armed assaults inside the country, killing civilians and assassinating some Sunni Muslim clerics, supplying various types of fire arms, making explosives and planting bombs in different parts of some cities,” the foreign ministry announced in a statement, deploring  criticism of death penalty in Iran without considering the committed crimes.

Instead of adopting double standards on the issue of terrorism, the West has to show serious resolve in bringing together the global community’s “will and efforts to eradicate Takfiri terrorism, including the Daesh terrorist group,” Iran’s Foreign Ministry spokesman Bahram Qassemi said on Friday night.

He said while the world is facing the serious threat of terrorism, international bodies, including the Office of the United Nations High Commissioner for Human Rights (OHCHR), are expected to concentrate their efforts on fighting terrorism instead of making statements that not only do not conform to international documents on protecting human rights but send the wrong signals to terrorists.

Larijani further stressed that the terrorist who were recently executed in Iran had a fair trial.

Moreover, Iran’s top lawmaker Alaeddin Boroujerdi defended the recent executions, saying they are not concerned about the human rights but the lives of the terrorists that were trained by themselves.

The West criticism on Iran comes while they turned blind eyes on their Arab ally’ inhuman crimes.

World bodies’ silence resulted in Sheikh Nimr’s execution, the man who was retrieving the rights of his people based on the charter of the UN. Saudi Arabia executed prominent Shia cleric Sheikh Nimr Baqir al-Nimr along with 47 others without any fair trial on January 2. 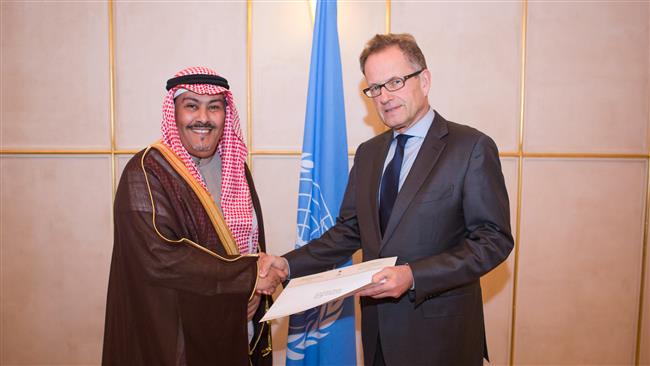 Here should be mentioned that in summer last year, Saudi Arabia, with an appalling human rights record, was appointed to head an important panel at the United Nations Human Rights Council (UNHRC).

The act drew wide condemnations from human rights groups. Hillel C. Neuer, the executive director of UN Watch, said the appointment may be the result of collusion between the world powers and the Saudi regime, adding that “It is scandalous that the UN chose a country that has beheaded more people this year than ISIS (Daesh) to be head of a key human rights panel.”

According to the London-based rights group Amnesty International, Saudi Arabia has one of the highest execution rates in the world but it seems that Saudi Arabia has bought  ‘international silence’ about its atrocities and in the eyes of world bodies it matters ‘who’ carries out execution not the act of ‘execution’ itself.

Based on  an AFP count, Saudi Arabia carried out 153 executions, including 71 foreign nationals, in 2015. This number of executions in terms of annual basis in Saudi Arabia has been unseen since 1995.