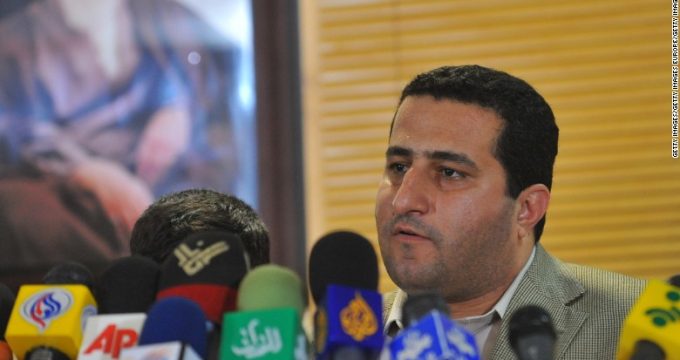 How an Iranian’s spy story ends

When Shahram Amiri emerged from the shadows into the spotlight six years ago, he was a young Iranian scientist who suddenly appeared on YouTube from a safe house, telling a bizarre story of having been kidnapped by the Central Intelligence Agency.

Soon, father and son were reunited in Iran, in a joyous scene broadcast by the Iranian government.

Then Mr. Amiri disappeared, amid rumors that he had been imprisoned. Questions, of course, went unanswered: Was he a spy, recruited by the United States for his insider knowledge of the Iranian nuclear program? Or a double agent, sent by Tehran to spread disinformation, or to learn what the Americans knew?