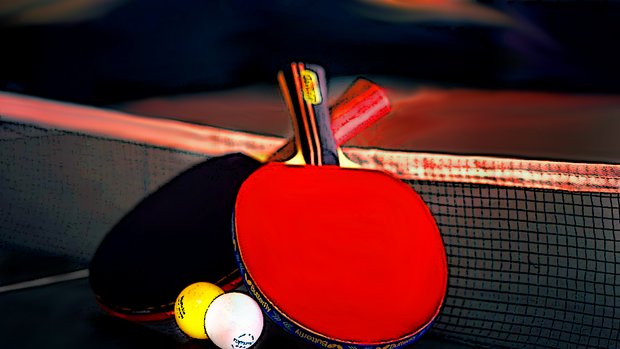 Nima Alamian, who had defeated Kanak Jha of the US (4-1) in the preliminaries, failed to overcome Romania’s Ovidiu Ionescu (1-4).

Meanwhile, Noshad Alamyan struck an off draw in the preliminary round before being beaten by Bojan Tokič of Slovenia in the first round.

Also, Iran’s only female ping pong player in the 2016 Olympics Neda Shahsavari was overcome by Aleksandra Privalova from Belarus (3-4) in round one of the tournament.

Accordingly, Iran’s three-strong table tennis team were ruled out of the Olympic Games underway in the Brizilian city of Rio de Janeiro failing to snatch medals.

Nima Alamian had attended the sportive event with the world ranking of 111 while his brother Noshad enjoyed the 98th place on the list. Neda Shahsavari, however, possesses the 282nd position in the ITTF world ranking.