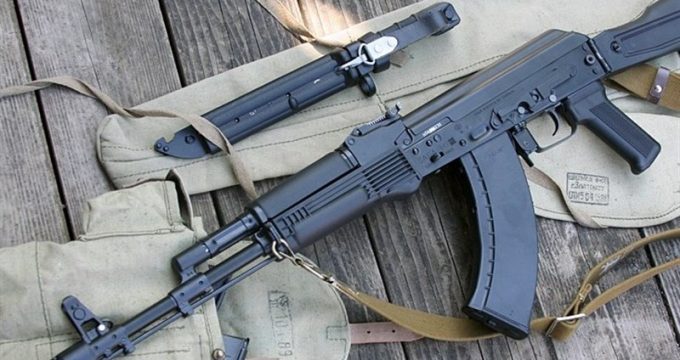 Certain units of the Iranian Armed Forces are going to be equipped with the new weapons.

The AK-103 is currently a service rifle only in Russia, India, Venezuela, Libya and Namibia.

The machine gun is so versatile that is now being used by Russia’s Special Operations Forces of the Armed Forces and also by the Special Police Units.

The Iranian Armed Forces are furnished with a variety of assault rifles, but the most common weapons include AK-47 and Heckler and Koch G3.