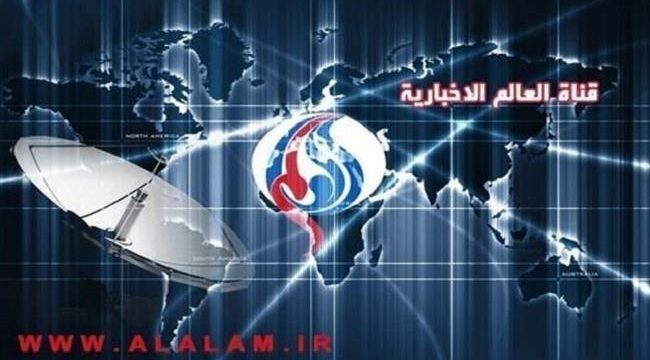 The website of Iran’s Arabic-language Al Alam television news network, has been hacked, marking the latest cyber attack against the Tehran-based channel.

On Saturday, the official website of Al Alam was hacked by a group calling itself AMAR^SHG. The hackers posted a deface page along with a message on the home page of the news channel.

“If the world could be perfect… In a grown and smart society, I still see madness and horror such as war. What’s the point ? Human stays human, the world is still burning… You’re only a small part of the population, you always see your problems first, you’re not happy with what your country is offering you,” the deface message read.

This is not the first time that AMAR^SHG has hacked websites worldwide.

The group hacked and defaced the official website of Météo-France, which is the French national meteorological service, on May 23.

On Apr 12, 2015, Al Alam said its Twitter account had been hacked and a false report regarding the death of Yemen’s Houthi leader Abdel Malek al-Houthi had been tweeted. Al Alam later held hackers affiliated to Saudi Arabia responsible for the attack.

Al Alam actively reports on Saudi Arabia’s atrocious aerial bombardment campaign against Yemen, which has killed thousands of civilians, uprooted many more and ravaged heath and educational facilities in the impoverished Arab country.

The news network is also shedding light on the extent of the Israeli regime’s aggression towards Palestinians.  Its staff members have also been targeted in Syria by foreign sponsored Takfiri militants fighting to topple President Bashar al-Assad.

Back in September 2012, Al Alam Damascus bureau chief, Hosein Mortada, was shot and wounded in an attack by foreign-backed militants.