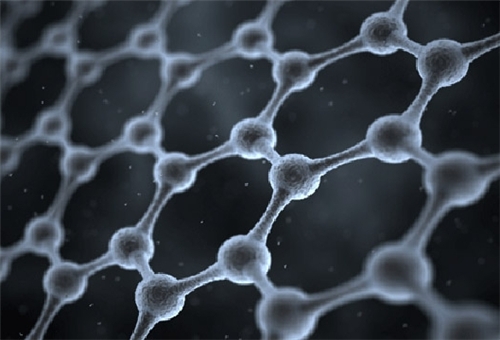 In the PVC group of products on show, 100 tons of the Grade 65 Arvand Petrochemicals were offered for which there were 6,680 tons of demand. The basic price for the commodity was 20,611 rials while it was purchased for 20,872 rials.

Also, there were demands for 1,700 tons of the 7,240 resistant polystyrene of the facility in the Hall while just 750 tons were offered.

The basic price for the commodity was 40,220 rials and the average purchase price was 50,015 rials.