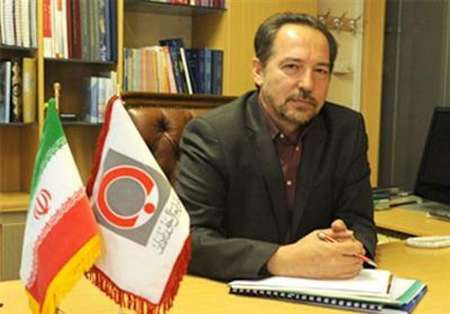 World Health Organization (WHO) has reported that Iran enjoys a great situation in term of producing medicine from plasma like progressive and industrial countries.

He reiterated that surplus plasma is disposed in many developing countries, adding that Islamic Republic of Iran could be considered as a regional market for producing the blood transfusion products, said the official.

Pour-Fathollah has already in an interview stressed that Iran has declared self-sufficiency in the production of blood and most of its products.

He added the country no longer needs to import blood as the population ratio of blood donors in the country has increased.

Iran has a centralized transfusion system in which the donations of blood are made for free and therapy with blood and its components is free of charge for all Iranian patients in need of the treatment.

Once heavily dependent on the import of plasma derivatives, Iran has established an improved system of surveillance on the use of blood components, resulting in a lower need for import of blood products.