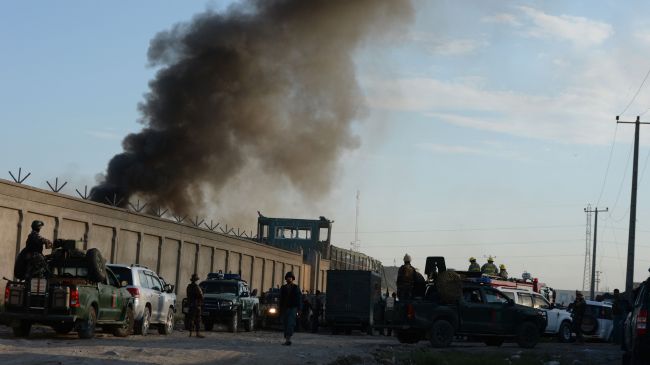 Security officials in Afghanistan say a convoy of foreign tourists has come under attack in the country’s west.

“The convoy was ambushed by the Taliban in Chesht-e-Sharif district. The tourists were on their way to Herat from Bamiyan and Ghor provinces,” said Jilani Farhad, a spokesman for Herat’s governor.

The tourists were being escorted by Afghan military vehicles.

The Taliban have officially not claimed responsibility for the attack so far and the nationality of the tourists was not immediately known.

Highways in Afghanistan passing through areas plagued by militancy have become exceedingly dangerous, with the Taliban and other armed groups frequently kidnapping or killing travelers.

Afghanistan, Tourism August 4, 2016
Turkey to build hotels in 10 Iranian cities
S.Korea in final stages of preparations to trade with Iran in euro