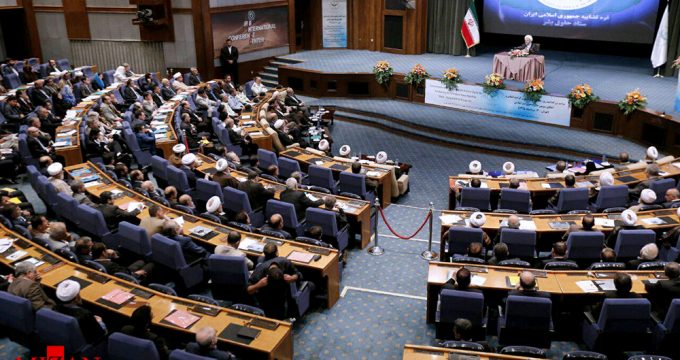 August 3, The Iran Project – Mohammad Javad Larijani, Secretary of High Council for Human Rights affiliated to the Judiciary has said that West stance towards Islam is hypocritical and egocentric.

Speaking at a ceremony to commemorate the Islamic Human Rights and Human Dignity Day in Tehran on Wednesday, Mohammad Javad Larijani said we should make the world aware of the West’s hypocritical positions.

The Islamic Republic of Iran has a strong base of human rights that is unparalleled and unrivaled in the region, said Larijani, stressing on the directives and guidelines of Leader of the Islamic Revolution Ayatollah Seyyed Ali Khamenei on the importance of Islamic human rights.

This is while human rights organization is considered as the most important political authority in the United Nations and international institutions, referring to West’s double-standard policy,he noted.

He went on to say that Iran’s Judiciary is the pioneer in furtherance of human rights’ ideology based on Islam.

Elsewhere in his remarks, he also emphasized that democracy and cultural diversity have special status in the Islamic Human Rights.

Also during the ceremony, the third prize of the International Islamic Human Rights Award in 2016 went to Sheikh Issa Qassim for his effective role in “peacefully defending the rights of Muslims” as well as “promoting principles of religious democracy”.

Arzu Merali also received the same award for her constant efforts to “defend Muslims’ rights” and “fight against Islamophobia”.

The first and second prize of the International Islamic Human Rights Award had previously been granted to a hospital in the Palestinian Gaza Strip and Syrian, Yemeni and Iraqi activists in 2014 and 2015, respectively.