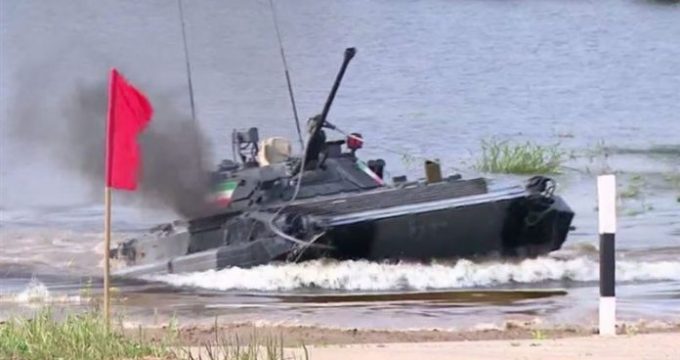 The Iranian team of artillery troops, comprising commandos from the Army and the Islamic Revolution Guards Corps (IRGC), ranked first in the Suvorov attack in their group.

The Iranian team crossed the finish line in less than 39 minutes, while runner-up Russians finished after more than 55 minutes. 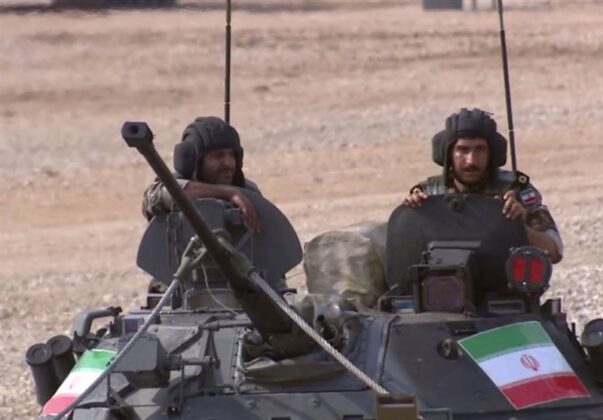 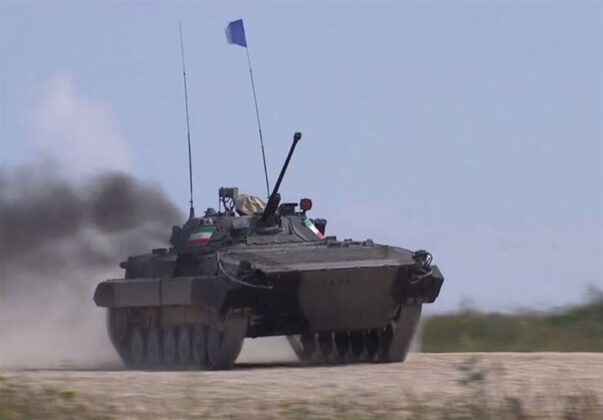 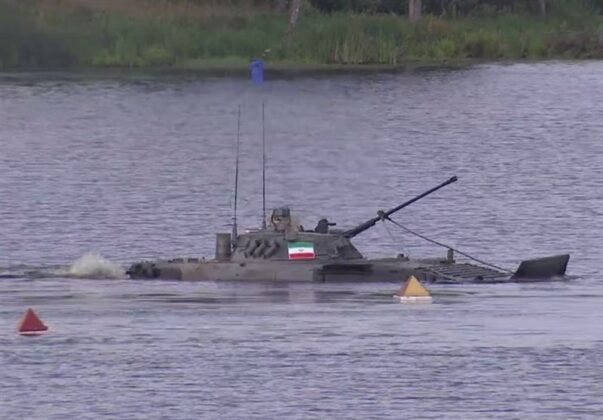 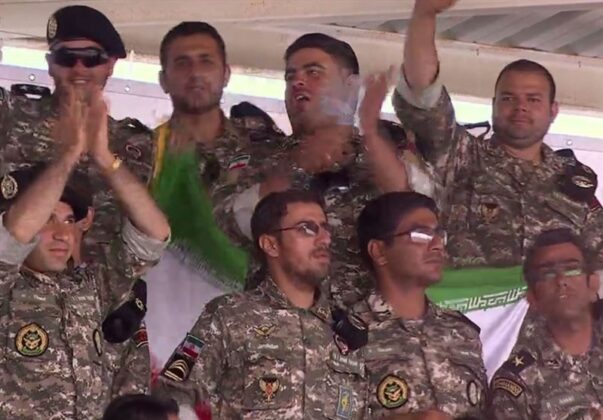 Venezuela came third in the group.

Later on Tuesday, Russia managed to win the title in the first stage of the seaborne assault competition. Marines from China took the second place, while the Iranians ranked 4th.

The International Army Games kicked off in Russia on Saturday with over 3,000 military personnel from 20 countries participating in the Olympic-style military drills.

The annual event began with a tank biathlon competition and would continue until August 13.

Unlike previous years, this year’s competition is taking place in two countries -Russia and Kazakhstan- and includes 23 events in field, air and marine training.

According to the Russian defense ministry, the competition features 121 teams from Russia and 19 countries, representing Europe, Asia, Africa and Latin America. In addition, 11 other countries have sent over their representatives to observe the competitions that are expected to test the combat readiness of tanks, fighter jets, snipers and many other disciplines.