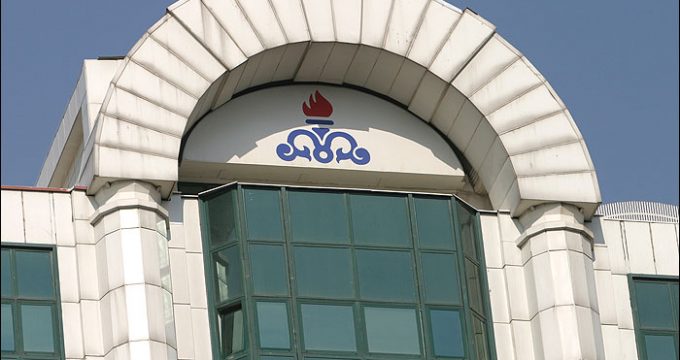 The ceremony commemorating the 50th anniversary of the NIGC aims to introduce potential of Iranian gas industry both nationally and internationally, introduce the turning point in the gas industry in 50 years of service to the public, define the standing and role of gas in national economy, security, environment protection, lifestyle, development and social welfare, financial saving, while introducing fuel substitutes.

Minister of Petroleum Bijan Zanganeh, Minister of Industries, Mines and Trade, Head of the Department of Environment, Secretary General of The Gas Exporting Countries Forum, and Presidential Economic Advisor are to address the meeting.

A special panel meeting, entitled Prospect of the Oil Industry in the Next Half Century will be held on the sidelines, attended by Deputy Minister of Petroleum and Managing Director of the NIGC and members of the NIGC board of directors.