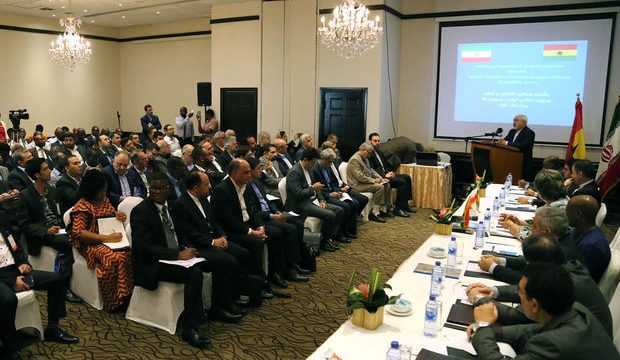 The platform of phase 21 will be the 21st platform of the South Pars development project and plans are underway for installation and operation of six platforms in the gas field by end of the year, which brings the total gas extracts from Iran’s South Pars gas field to 540 million cubic meters a day. 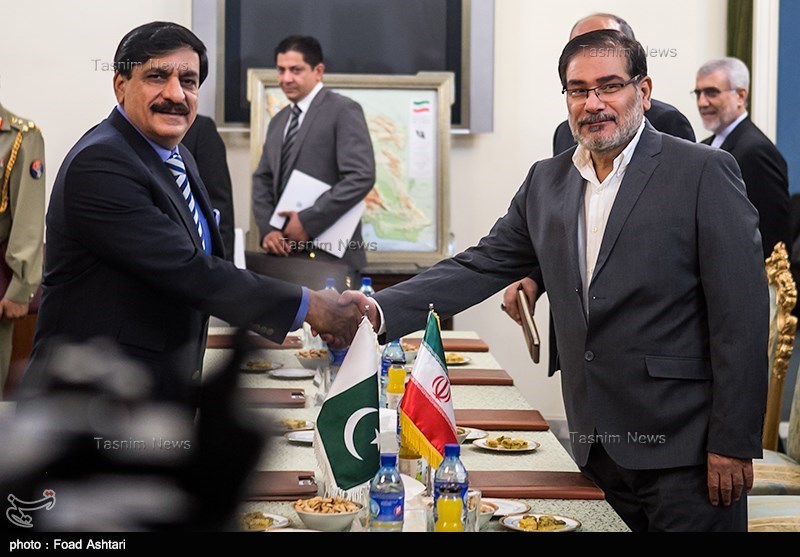 Iran’s Farhad Aslani receives his prize for winning the best actor at the 38th Moscow International Film Festival for Reza Mirkarimi’s drama “The Daughter” in a ceremony held in Azadi Cinema in Tehran on July 25. 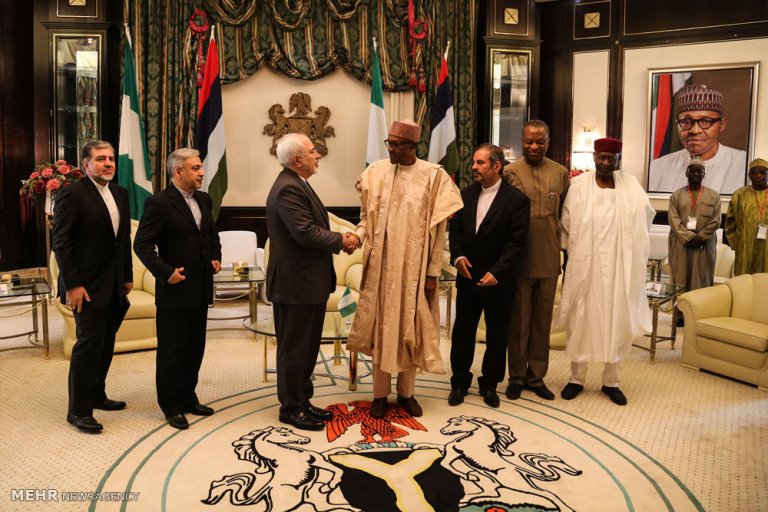 Iranian Foreign Minister Mohammad Javad Zarif arrived in the Nigerian capital in the first leg of his tour to West Africa on Sunday night and met with Nigerian officials. 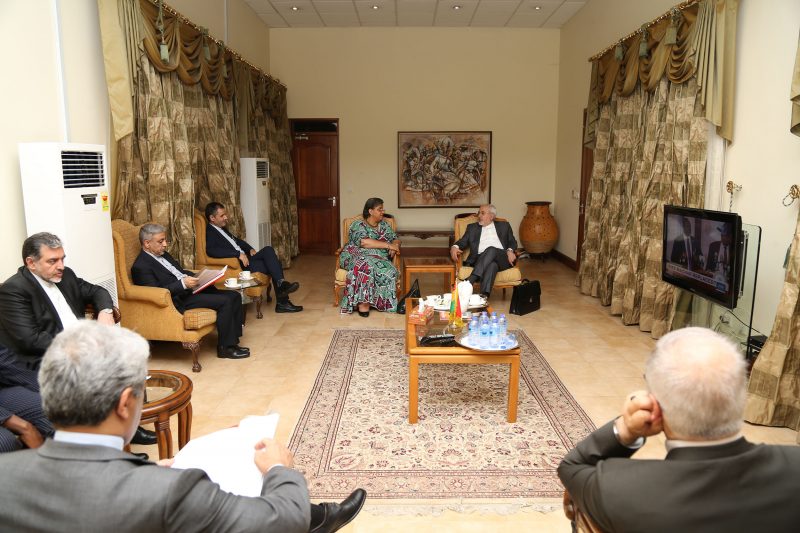 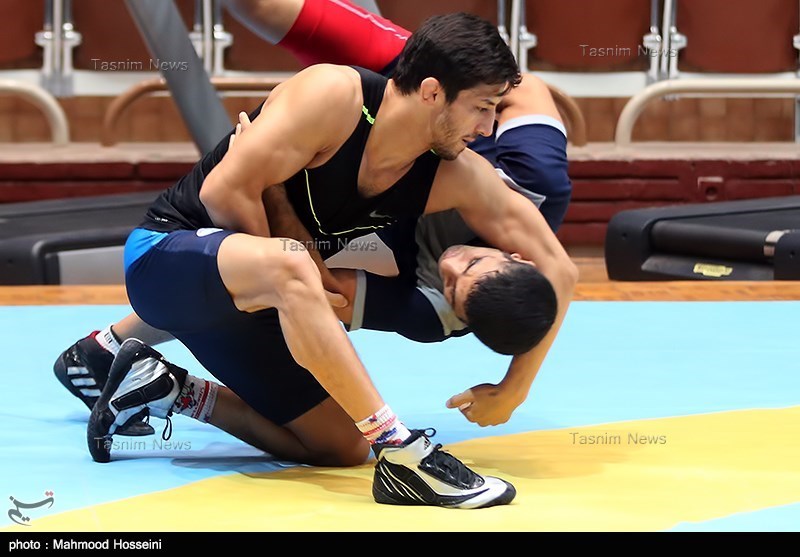 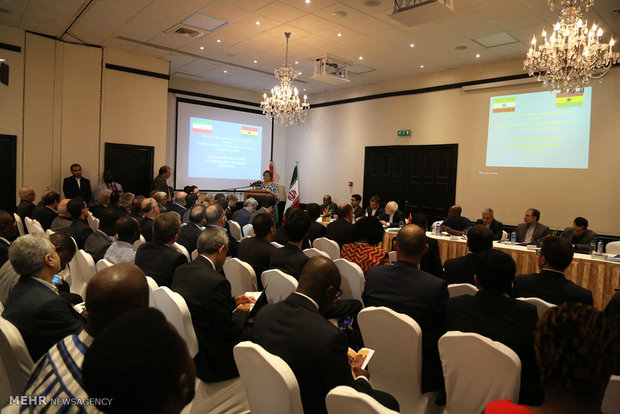 Joint Economic Commission of Ghana and the Islamic Republic of Iran was held in Accra, in the presence of Iran’s FM Mohammad Javad Zarif. 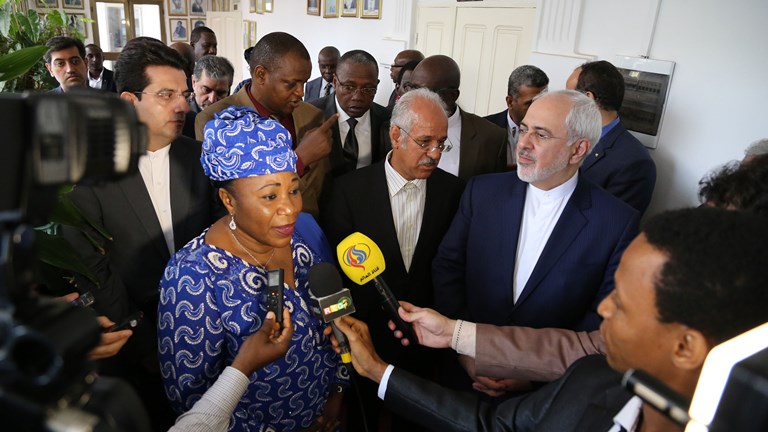 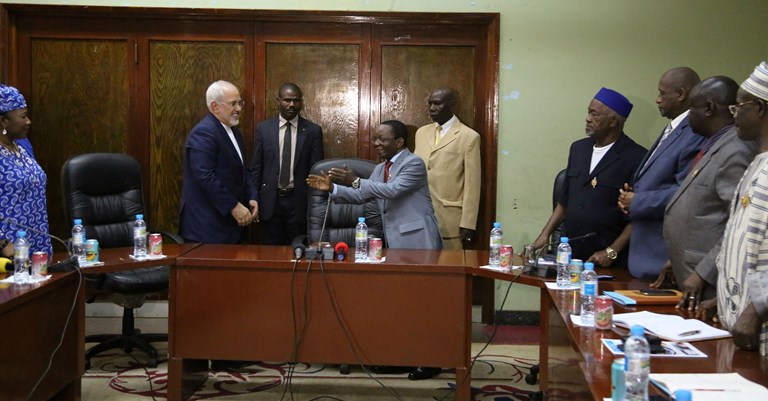 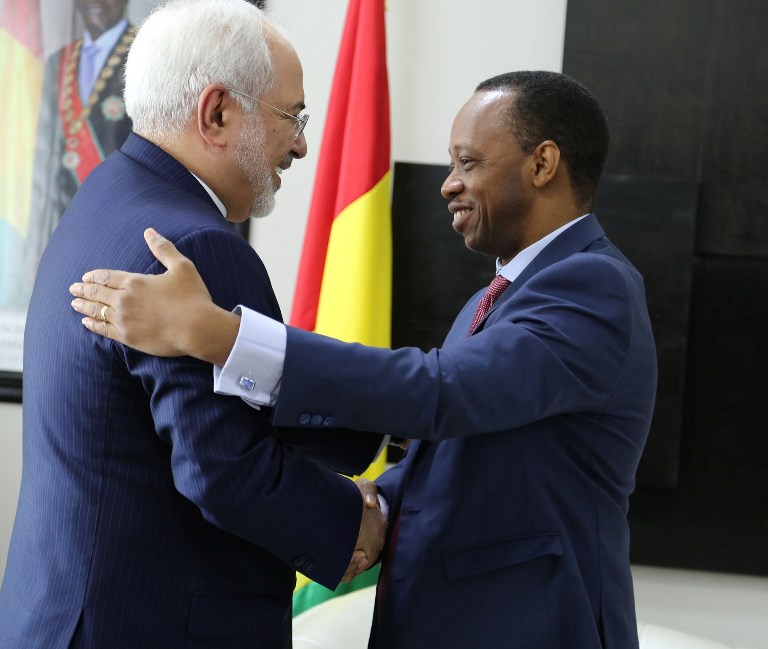 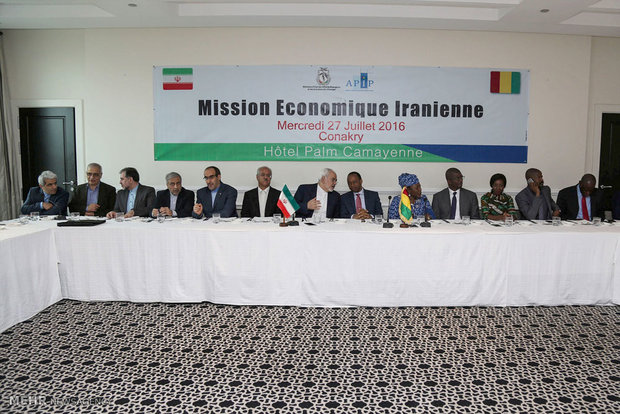 Iran-Guinea Conakry Joint Economic Summit was held in the presence of the foreign ministers of both countries.

The first ever passenger cruise ship has arrived in Qeshm waters from Oman’s Khasab port city, bringing 66 passengers on-board and has been officially welcomed by local government officials. 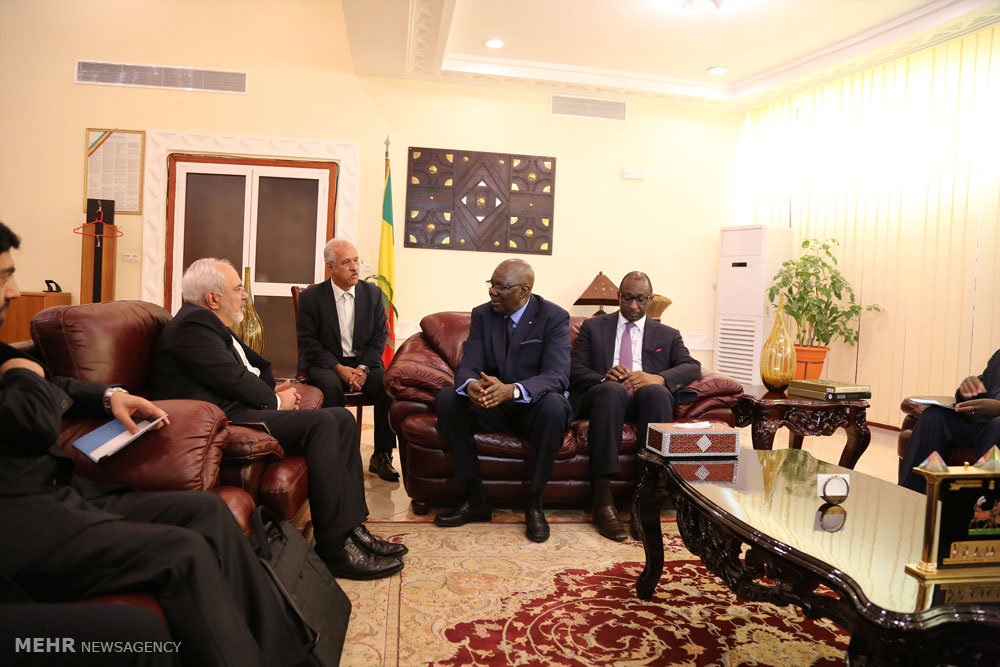 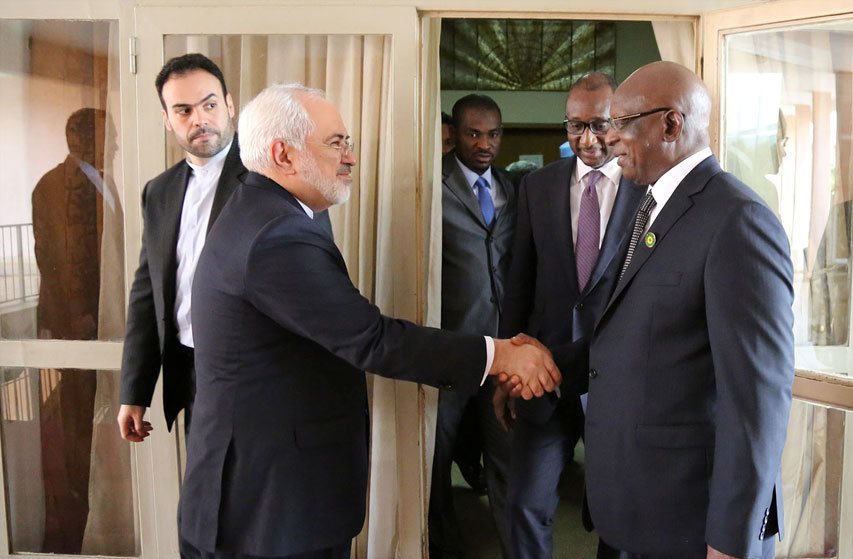 A storage tank in a petrochemical complex in Iran’s western province of Kermanshah caught fire on Friday, local officials said.

Iranians in 23 provinces of the country on Saturday attended funeral processions for 127 martyrs whose remains have been recently unearthed some 30 years after the end of the Iraqi imposed war on Iran. 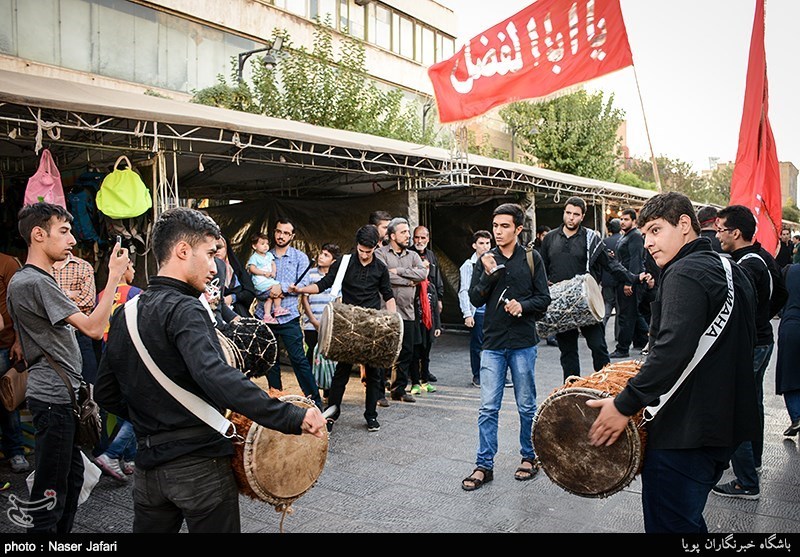 Iranian followers of the Ahl al-Bayt (Household of the Prophet) converged on Saturday in different cities of Iran to mark the martyrdom of the Sixth Shia Imam, Imam Jafar Sadeq (AS). 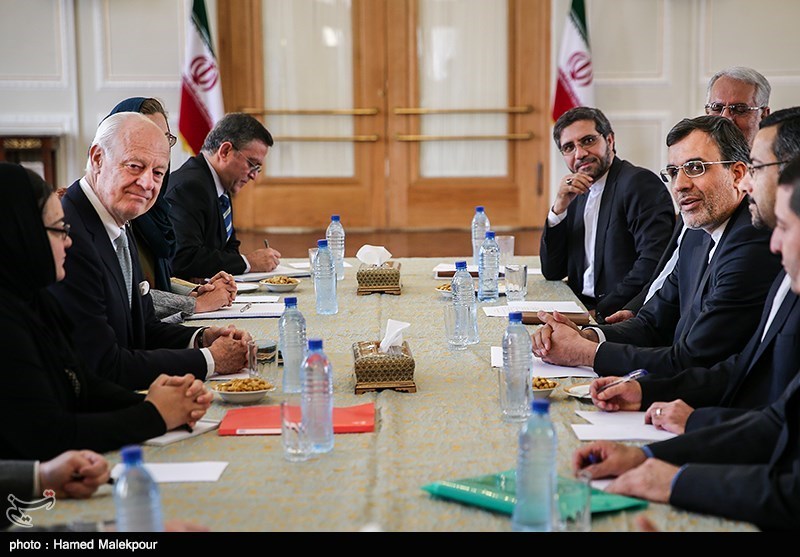