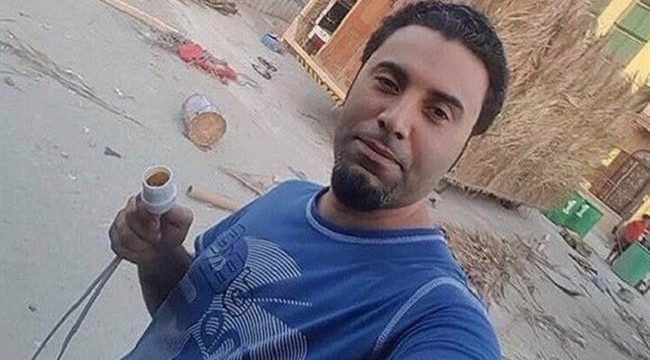 A political dissident in Bahrain has reportedly died as a result of injuries sustained under torture while in regime custody.

Hassan Hayki passed away at the Salmaniya Medical Complex in the capital, Manama, on Sunday morning.

Hayki’s family attributed his death to the severe torture he was subjected to during criminal investigations over the past 20 days, which had left him unable to speak and move, Arabic-language Lualua television network reported.

They said Bahraini regime forces had strung their son up by his hands for five days, and beaten him on the head and genitals during detention.

Hayki’s family said they found out about various forms of torture that Hassan had endured following a first meeting with him.

Officials from the Bahraini Interior Ministry, however, have claimed that he died of natural causes.

The late political dissident had been taken to the Public Prosecutor’s Office several times to sign confessions. He was not able to speak due to fatigue the first time, and refused to sign what was offered to him the next time.

Hayki’s family said their son was not suffering from any disease or health problems before his arrest.

Hayki’s torture in custody is part of an ongoing regime crackdown on political dissent.

An appeals court has, meanwhile, upheld the prison sentence of senior Shia Muslim cleric Sheikh Mohammed al-Mansi, who was a leader of the now-dissolved Islamic Scholars’ Council.

Bahraini security forces arrested the prominent cleric in mid-April under the pretext of holding prayers without legal permission from the Al Khalifah regime.

Sheikh Mansi is known for his efforts to follow up on the issue of the destruction of 43 Shia mosques by the Manama regime.

Other senior clerics are also either in jail or being tried at courts for similarly trumped-up charges.