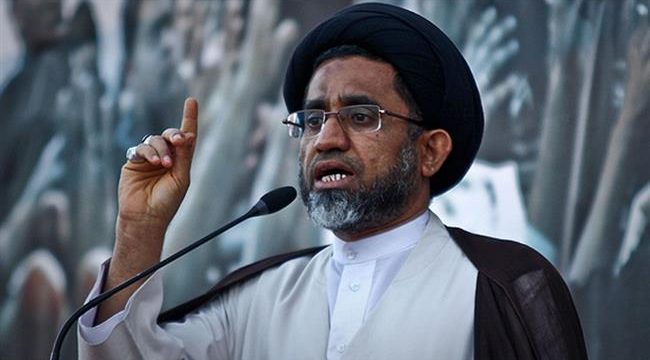 Bahraini regime forces have arrested yet another senior Shia Muslim cleric as the ruling Al Khalifa regime continues a heavy-handed crackdown on the Shia community in Bahrain.

On January 29, 2014, a Bahraini court decided to dissolve the council, which includes a number of prominent Bahraini Shia scholars, and ordered the liquidation of its assets.

Sheikh Qassim himself has been stripped of his citizenship and is being tried at a court over trumped-up charges.

Earlier on July 24, Bahraini forces arrested two Shia clergymen, identified as Sayed Yassin al-Mosawi and Sheikh Jassim al-Kayyat, over their participation in a sit-in outside the residence of Sheikh Qassim to denounce the regime’s decision to revoke his citizenship.

Bahrain has already sentenced Sheikh Ali Salman, another revered opposition cleric, to nine years in prison on charges of seeking regime change and collaborating with foreign powers, which he has denied.

Sheikh Salman was the secretary general of the al-Wefaq National Islamic Society, which was Bahrain’s main opposition bloc before being dissolved by the regime earlier this month.