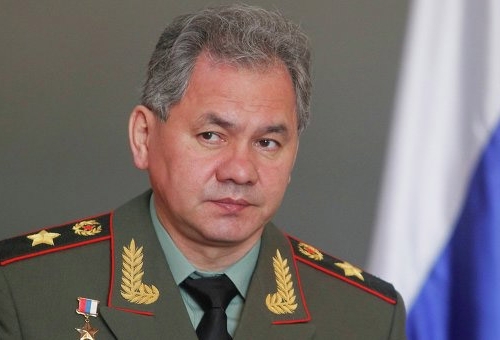 TEHRAN (Tasnim) – Russia and the Syrian government have launched a joint humanitarian relief operation in Aleppo.

Russia and the Syrian government have launched a joint large-scale humanitarian relief operation in Aleppo, establishing three corridors for civilians and one for militants wishing to lay down arms, Russian Defense Minister Sergei Shoigu said Thursday.

“We have repeatedly called on the warring parties to reconcile, but every time the militants violated the cessation of hostilities, shelled villages, attacked the positions of government troops. As a result, a complex humanitarian situation has been created in Aleppo and its suburbs,” Shoigu told reporters, Sputnik reported.

He said the joint operation, with facilities distributing food and medical aid at the humanitarian corridors, was launched in accordance with Russian President Vladimir Putin’s instructions “solely in order to ensure the safety of the residents of Aleppo.”

Shoigu pointed out that a fourth corridor for militants wishing to surrender was established in northern Aleppo because the United States failed to provide data on the separation between the Nusra Front and the Syrian Free Army.