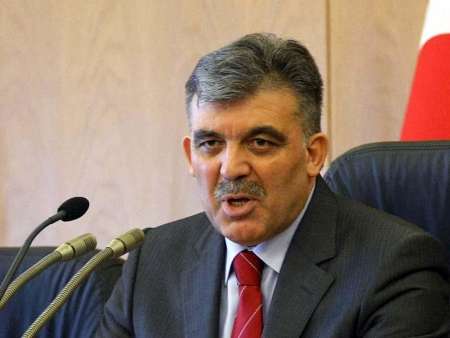 In a meeting with Iran’s Ambassador to Ankara Mohammad Ebrahim Taherian-Fard, Gul recalled his friendship with Iran’s government in all eras and welcomed expansion of ties with Iran in all fields.

Iran’s envoy, for his part, said that Iran condemned the aborted coup in Turkey since its beginning and expressed its support to the legal government of the country.

Describing voice of Qur’an and Adhan as powerful weapons in the hand of the Turkish nation in the coup, he said that Iran considers security, peace and stability of its neighbors, Turkey in particular, as guarantor of regional security.