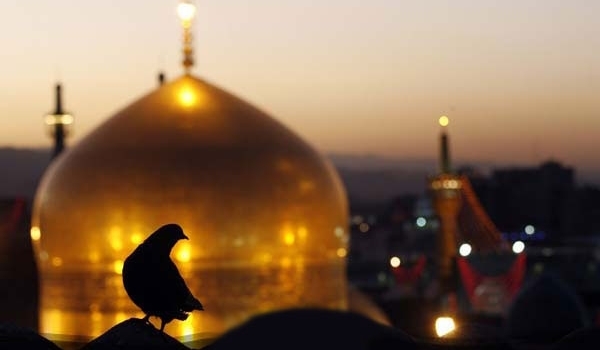 Holy city of Mashhad, capital of Islamic Culture in 2017 an opportunity for promotion Muslim Unity

AhlulBayt News Agency – Iranian Foreign Ministry Spokesman Bahram Qassemi said that selection of the holy city of Mashhad as the capital of the Islamic culture in 2017 by the Organization of Islamic Cooperation (OIC) provides a good opportunity for introducing Iran’s Islamic civilization.

Speaking to reporters in Tehran on Monday, Qassemi underlined that the move by Islamic Educational, Scientific and Cultural Organization (ISESCO), affiliated to OIC, is “a good opportunity to introduce the roots and symbols of the Islamic culture and civilization” in Iran.

He further pointed to an upcoming international event marking “Mashhad, the Capital of Islamic Culture in 2017” and expressed the hope that Iran’s firm determination to gloriously hold the event would lead to the promotion of unity and deepening of ties among Islamic countries in various areas of culture and civilization.

In a recent cabinet session, Iranian President Hassan Rouhani also appreciated efforts made by the minister of culture and Islamic guidance and other authorities involved in organizing the upcoming event and said, “This selection should be a motive for providing more services in the city”.