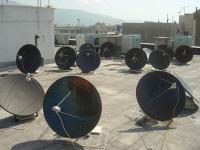 Here is IFP’s translation of a report by Sobh-e Now newspaper:

In 2011, Iran’s Basij (voluntary forces) Organization called on Iranian people to hand over their satellite equipment and, in return, get a free set-top box. The plan has since been widely received by the Iranian society, and families are still handing over their dishes and receivers.

A couple of days ago, many people attended a ceremony held by Basij to destroy 1,000 pieces of satellite equipment. 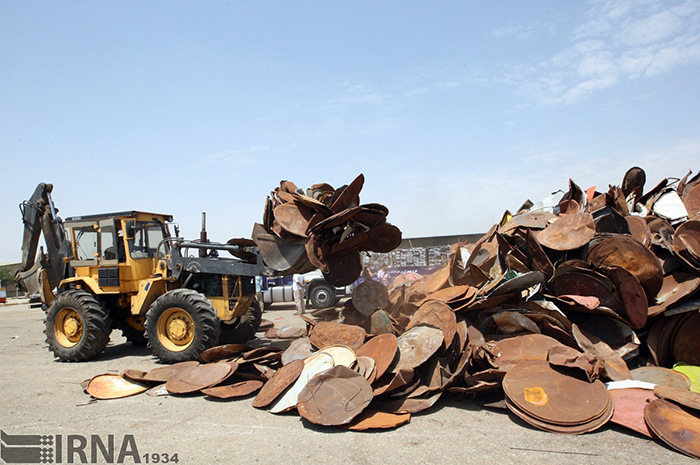 On the sidelines of the ceremony, the Commander of Basij Forces Brigadier General Mohammad Reza Naqdi explicitly criticized the remarks recently made by Ali Jannati, Iran’s Minister of Culture.

When asked about Jannati’s call for a revision of the law on the use of satellite, Naghdi said, “Those in charge of cultural affairs should be truthful with people and avoid following what pleases them.”

Further on the issue, Naghdi questioned Jannati’s remarks and added, “If the Minister of Culture knows about any facts and statistics that corroborate the claim about the positive effects of satellite programs on strengthening family bonds and ties, we will be more than happy to hear them.”

According to him, satellite programs weaken the foundation of families and pervert the minds of young children, as they often tend to behave impolitely.

“We have to be honest with people and honesty entails telling the truth. I can give a categorical assurance that satellite programs undermine the foundation of families and most of them sow the seeds of corruption and promiscuity in the society,” he went on to say.

This news was translated by IFP from Sobh-e Now

Iran's Basij Organization, satellite dishes in Iran July 27, 2016
JCPOA’s effect on lawmaking at US Congress
Airbus delegation in Tehran for talks with Iran Air on purchase of planes