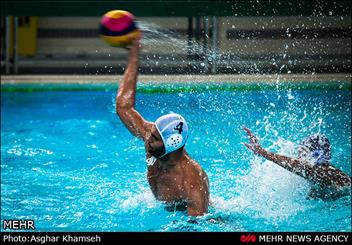 On Saturday and day three of the continental tournament in the Indonesian capital Jakarta, the young Iranian athletes defeated the hosts 19-13.

The match was clinched one day after a disappointing draw against title-holders Japan.

The Iranian team lost to the Central Asian powerhouse Kazakhstan 13-10 in its opening match on Thursday, before grinding out a 12-12 draw with Japan in the second encounter the following day.

Iran’s national junior water polo team is scheduled to face off China in its third showdown on Sunday.

The 5th edition of the Asian Water Polo Junior Championship started in Indonesia on July 21 and will run through July 27. The tournament has brought together national junior teams from China, Indonesia, the Islamic Republic of Iran, Japan, Kazakhstan and Uzbekistan.