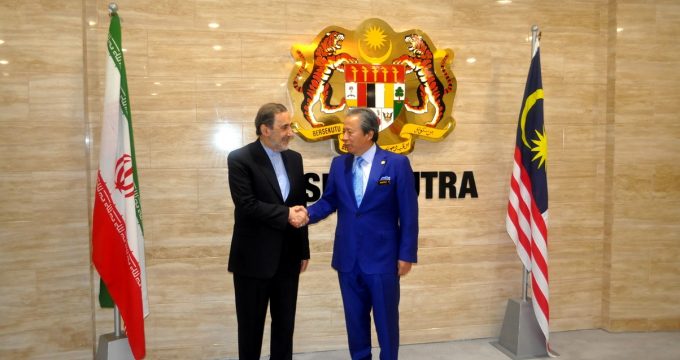 Iran’s adult and young women cyclists pedaling in a national contest on July 18 to be selected as members of Iran’s national team for cross-country cycling games in Rio 2016 Olympics. Iran launched 4,500 residential units in new town of Pardis, northeast of Tehran, as part of the Mehr Housing Project in a ceremony attended by Deputy Minister of Roads and Urban Development. 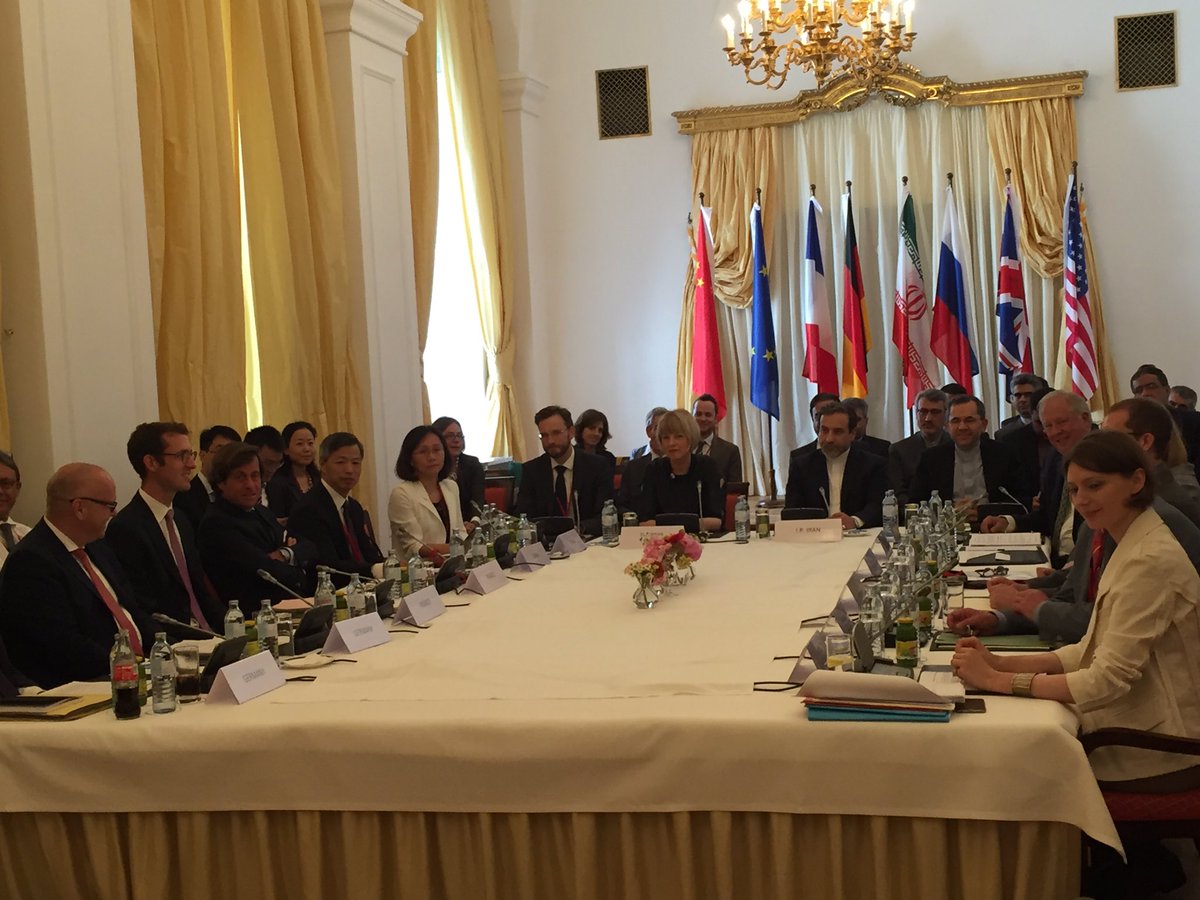 Iranian delegation arrived here Tuesday morning to attend the fourth meeting on Joint Comprehensive Plan of Action (JCPOA) to be held with participation of Iranian officials and representatives of the P5+1. The winners of the 26th National Exhibition of Handicrafts were honored on Tuesday in the presence of Vice President of Iran and head of Cultural Heritage, Handcrafts and Tourism Organization Masoud Soltanifar. Zobahan was awarded the Iranian Super Cup trophy after winning the football match against Esteghlal Khuzestan in Isfahan’s Fooladshahr Stadium on Tuesday night. 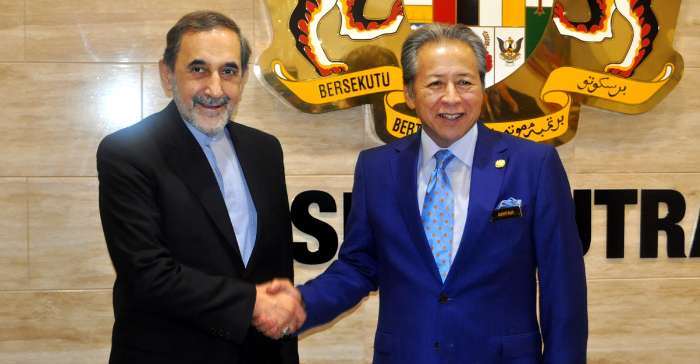 First World Conference of Mayors and Councilors held in Tehran

The first World Conference of Mayors and Councilors is being held in Tehran on July 20-21. President Hassan Rouhani attends the conference inaugural ceremony at the Milad Tower.

Ghasabe Qanats of Gonabad (also called Kariz Kai Khosrow), in Gonabad, Razavi Khorasan Province, in Northeastern Iran has recently been registered in UNESCO’s heritage list as the oldest Qanats of the world that date back about 350 BC. A ceremony was held in Birds Garden of Tehran to celebrate the birthday of a grey crowned crane, an endangered species, at the Garden.

President Hassan Rouhani held a see-off meeting with Iranian athletes who will represent Iran in Rio Olympics and Paralympics 2016. 16th Hafez Award ceremony was held in Vahdat Hall on Saturday evening to honor the artists of Iranian cinema and television. 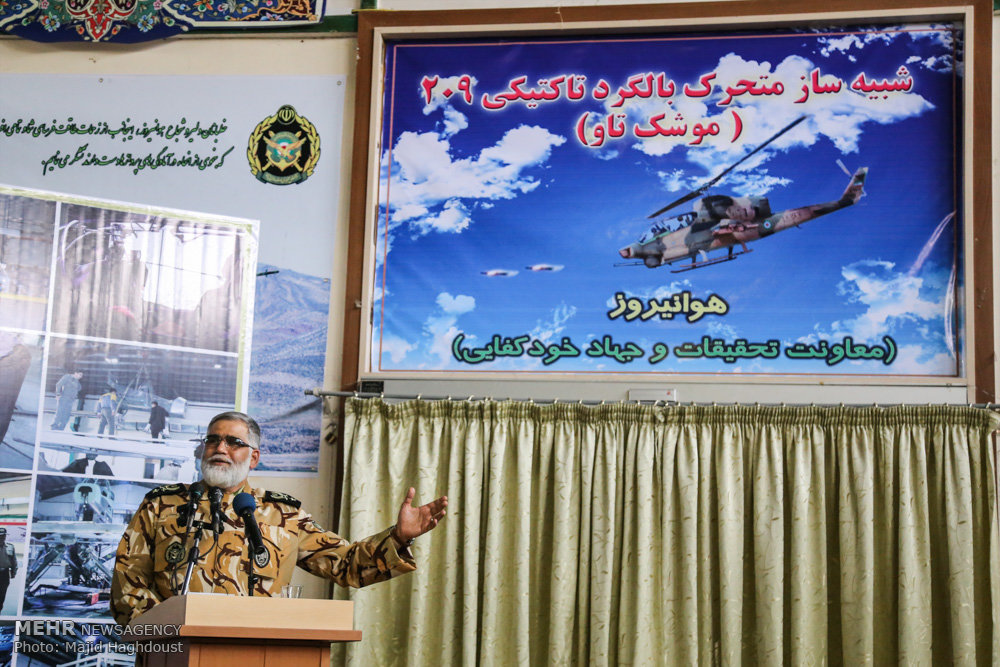 In the presence of Commander of the Iranian Army’s Ground Forces Brigadier General Ahmadreza Pourdastan 209 tactical helicopter simulator was unveiled on Sunday.