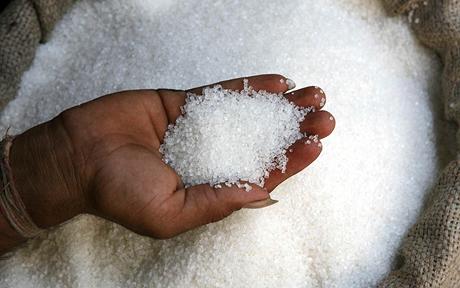 According to a report carried by Reuters on Friday, the GTC bought the cargo earlier this week from an international trade house.

The price paid was $466 per ton cost and freight, it added.

This followed the purchase of a separate cargo of 60,000 tons of Brazilian raw sugar for July 15-Aug 15 shipment in early July.

Last month, Iran had picked up at least 250,000 tons of Brazilian raw sugar for shipment in May and June in a series of deals.

Earlier, the Brazilian secretary for foreign trade said Brasilia had developed a mechanism in an attempt to boost its bilateral trade ties with Tehran.

“Iran has also been a traditional trading partner to Brazil. We are working closely to that government in order to also push exports and imports,” Daniel Marteleto Godinho said on June 30.

He added that Brazilian authorities have established a mechanism to explore business opportunities in Iran and enhance trade relations with the Middle Eastern nation.

Brazil is Iran’s most important economic partner in Latin America. The two countries have an annual bilateral trade value of $1.6 billion.

Brazil mainly exports to Iran its meat, sugar and corn products, and Tehran’s major exports to Brazil include carpet, raisin, and petrochemicals.