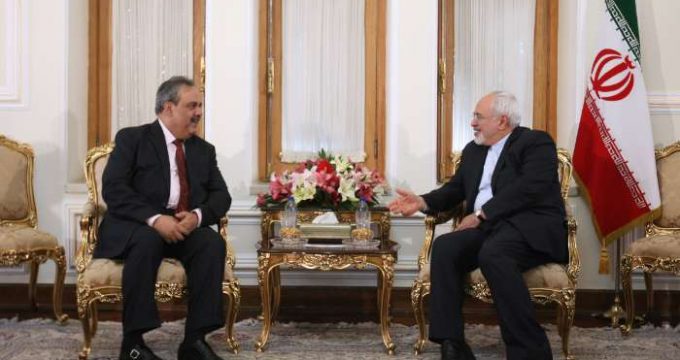 Pakistan’s new ambassador is Mr. Asif Durrani who replaces Mr. Noor Mohammad Jadmani, the outgoing ambassador who had paid his farewell visit to the Foreign Ministry earlier in June.

Mr. Zarif received the credentials, expressing hopes that during the incumbency of new ambassador, Iran and Pakistan would develop bilateral relations to new highs. “With dire security situation in the region, Iran, Afghanistan, and Pakistan should cooperate more than ever to secure borders,” Mr. Zarif told Durrani, who for his part, believed that his country’s officials highly regarded relations with Iran and that Tehran and Islamabad would promote ties especially economic relations in more positive light.