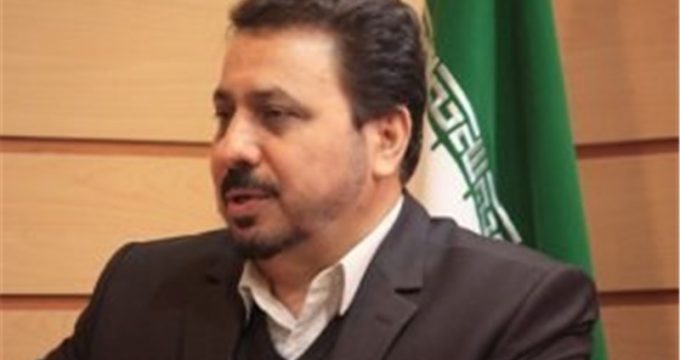 July 23, The Iran Project – Deputy Minister of Justice in Human Rights and International Affairs Mahmoud Abbasi has said that the Islamic Republic of Iran condemns all forms of terrorism, referring to the recent deadly terrorist attacks in Nice.

In a meeting with Visiting Pierre-Luc Vogel, President of the France’s Higher Council of Notaries on Saturday, Mahmoud Abbasi Deputy Minister of Justice in Human Rights and International Affairs said Iran denounces the July 14 Nice terrorist attack as the other terrorist attacks in countries like Syria, Iraq, Afghanistan, Yemen, Turkey, etc.

Abbasi reiterated that Iran does not believe in good and bad terrorism and condemns all forms of terrorism.

Stressing that Iran is also a victim of terrorism, he said unfortunately, the terrorists who assassinated more than four thousands of Iranians, as well as Iranian President, Prime Minister, Chairman of the judiciary and parliamentarians and were once in the West blacklist are now supported by some European countries.

Undoubtedly, West double standard policy toward terrorism has made it spread across the world, he said, adding that Iran, therefore, believes that all forms of terrorism must be condemned and fought to make global peace and security.

Pierre-Luc Vogel, President of the France’s Higher Council of Notaries also thanked Iran for expressing sympathy with France over the terrorist attack, adding that Iran’s security despite being in an unsafe area reflects that the country cares for the global security.

On July 14, a truck driver ploughed through a Bastille Day crowd in Nice, killing 84 people and wounding 200 others.