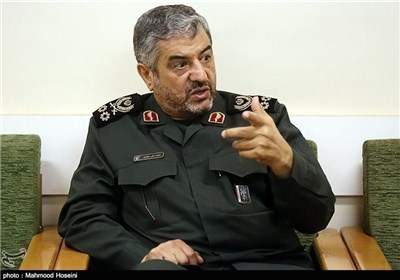 General Jaafari told a group of IRGC forces on Thursday that however, enemies’ hostile plots have thus far been foiled thanks to full combat readiness of Iranian armed forces.

He said certain countries of the region like Saudis have recently joined the group of Iran’s brazen enemies, spending large sum of money to spread insecurity but the conspiracies have been foiled thus far thanks to full readiness of the armed forces.