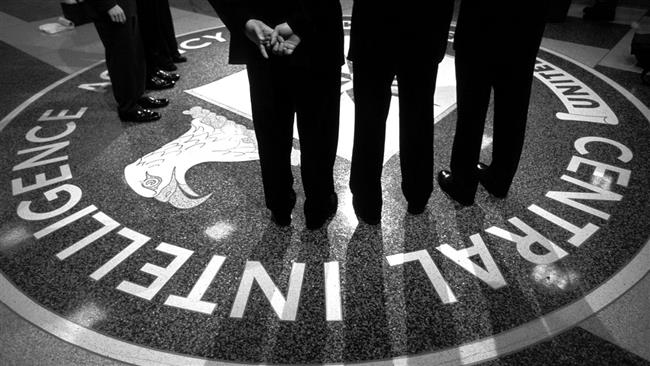 WASHINGTON  (Sputnik) — On Tuesday, US State Department deputy spokesman Mark Toner rejected media allegations that the United States had any involvement in Friday’s military coup in Turkey that resulted in 300 deaths and more than 1,400 wounded.

“No doubt in my mind that John Brennan and others knew what was going down in Turkey [and] damn straight we had something to do with it,” Wilkerson stated on Tuesday. “Either we were on the inside advising against it, which happens from time to time, or we were on the inside very, very forcibly influencing it, or somewhere in between.”

The United States, Wilkerson noted, has long since institutionalized coups as a standard political and military tool to remove problem governments inimical to US interests.

“Don’t you think it’s not going on because once you institutionalize covert operations the way we have, once you become the ‘New Rome’ like we have, you are inescapably caught in these operations,” Wilkerson added.

During the presidency of Ronald Reagan, 58 covert operations took place under the CIA directorship of Bill Casey, Wilkerson observed.

“Put on your caps for a moment and think what’s going on right now that your grandchildren, children will read in 25 years like people read about the overthrow of Iran [Prime Minister] Mohammad Mosaddegh in 1953, and don’t you think for a moment that it isn’t going on in Caracas, in Kiev, indeed perhaps in places like Ankara, Damascus and in Baghdad,” Wilkerson maintained.

Wilkerson is a distinguished adjunct professor of Government and Public Policy at the College of William and Mary in the US state of Virginia.