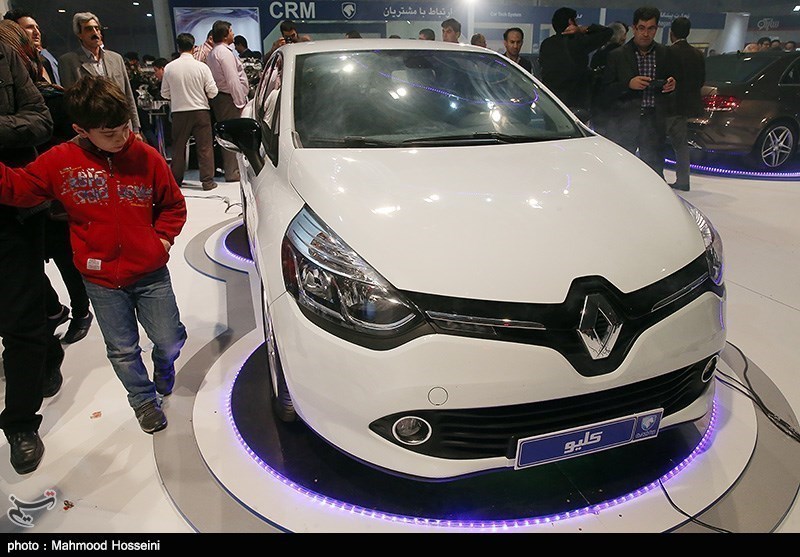 Iran’s large car sector is one of the most attractive industries to foreign investors who have flocked to Tehran ever since the removal of international sanctions in January, following the implementation of Iran’s nuclear deal with world powers.

French carmaker Renault previously announced it will make a direct investment of up to €500 million. Renault’s Captur was the imported vehicle in high demand during this period, which indicates the growing popularity of crossovers.