“Conflicts and tensions in Kashmir would be solved only through peaceful ways and dialogue,” Bahram Qassemi said on Tuesday, following days of unrest and deaths in clashes between protesters and security forces in Indian-administered region of Kashmir.

The Iranian spokesman also called on the parties to exercise maximum restraint.

Clashes in the restive region erupted on July 9, when thousands of protesters thronged streets in towns across the Kashmir valley to condemn the death of a popular secessionist leader at the hands of Indian security forces.

The violence has been among the worst in the region in years. Indian forces have shot dead at least 45 people since July 9, while thousands of others have been injured. 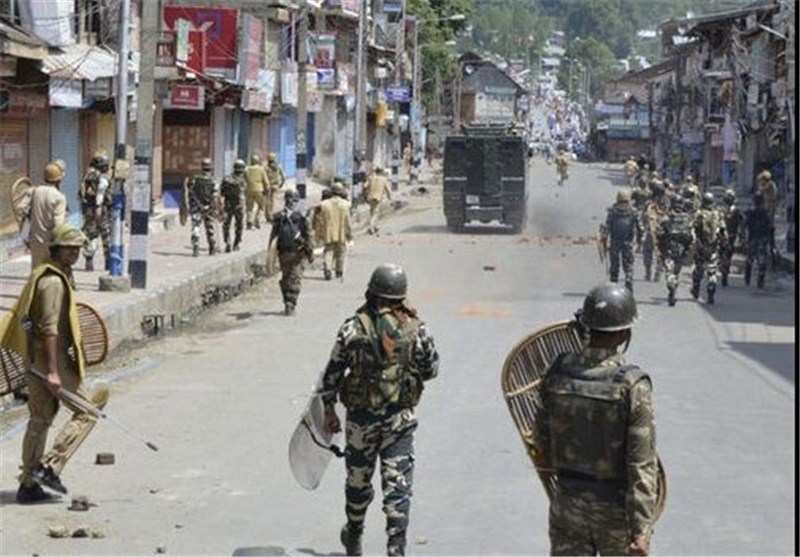 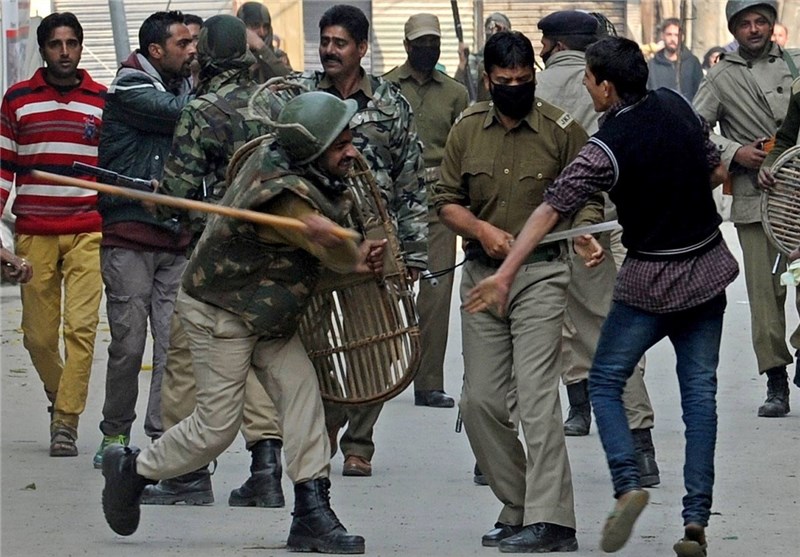 Security forces have been accused of using disproportionate force against civilians, a charge the state government has vowed to investigate.

Kashmir is divided between India and Pakistan, and Indian-administered Kashmir has long been troubled, plagued by the aftershocks of an armed insurgency born in the late 1980s.