TEHRAN (Tasnim) – With Iran taking delivery of missiles of the Russian-made S-300 air defense system, it became obvious that a revised contract between Tehran and Moscow was specifically on the purchase of S300-PMU2 model.

According to reports obtained by the Tasnim News Agency, Iran has received the first batch of missiles of the Russian air defense system.

The projectiles indicate that Russia has agreed to sell the S300-PMU2 model to Iran.

On April 17, Iran displayed part of the sophisticated missile system in a military parade in Tehran, held to mark the National Army Day. 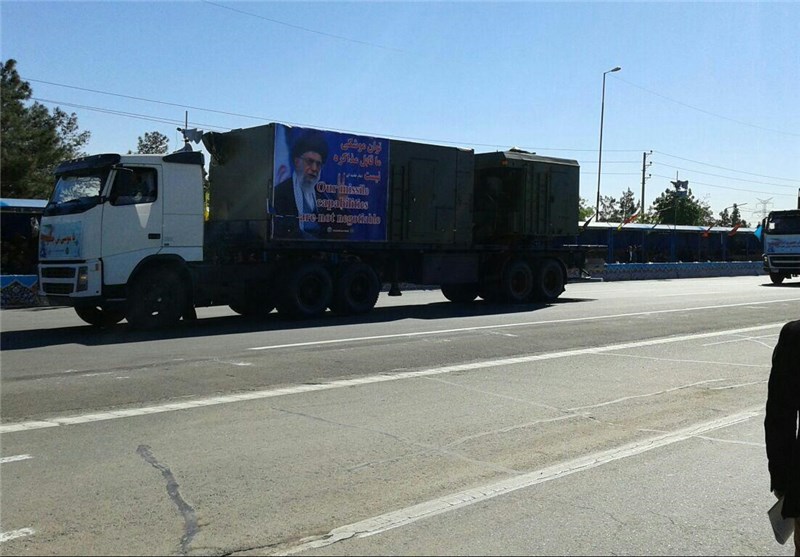 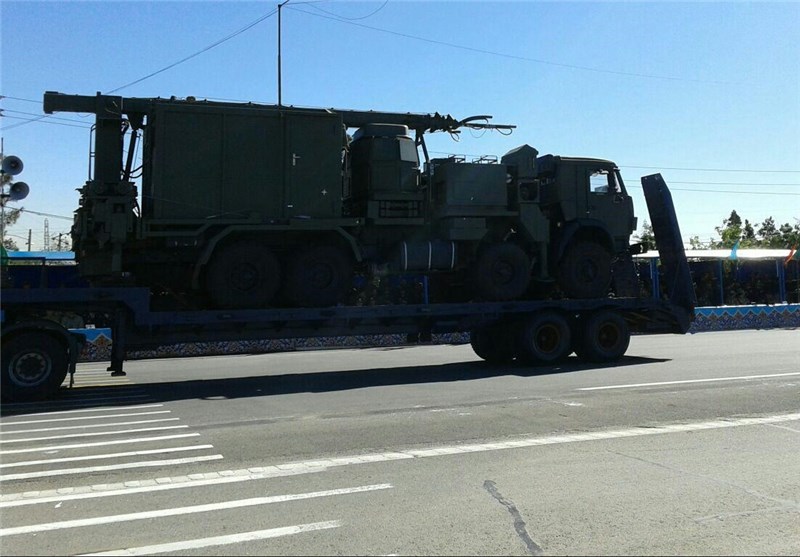 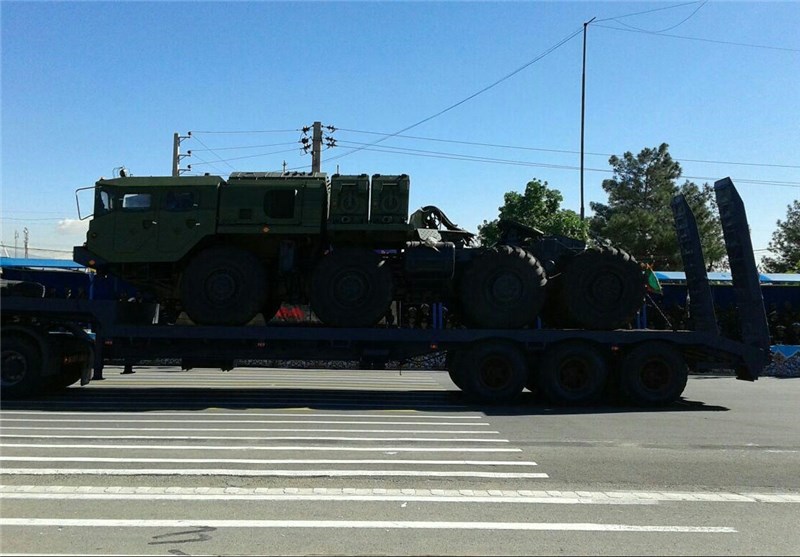 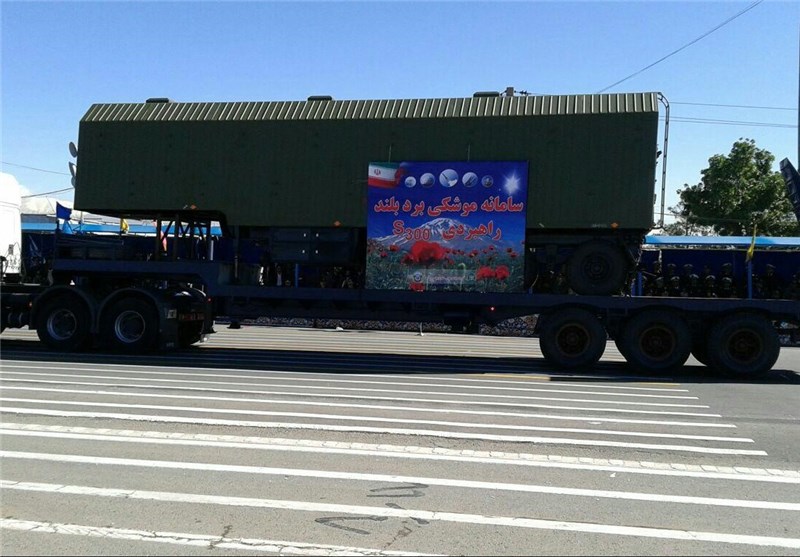 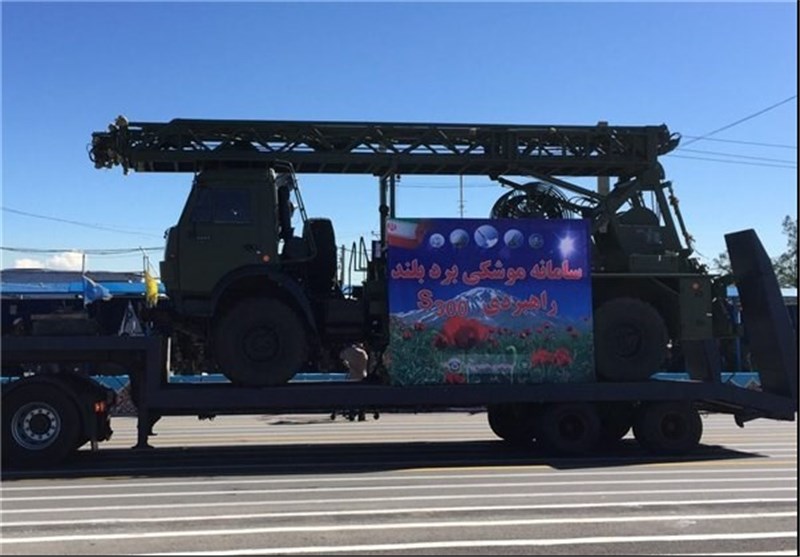 Under an initial contract signed in 2007, Russia was required to provide Iran with at least five S-300 defense system batteries. But the contract, worth more than $800 million, was revoked after then-President Dmitry Medvedev banned the supply of those systems to Tehran in 2010.

Later, Iran lodged a $4 billion lawsuit at an international court in Geneva against Russia’s arms export agency. However, Russian President Vladimir Putin decided in April last year to lift the ban on the S-300 missile system delivery to Iran.

But as time passed, Russia halted the production of S300-PMU1, which was supposed to be sold to Iran.

Last year, Tehran and Moscow revised their contract, but the model of the new system was never made public.

Now the delivery of missile to Tehran made it clear that Iran will be furnished with the advanced S300-PMU2 version. 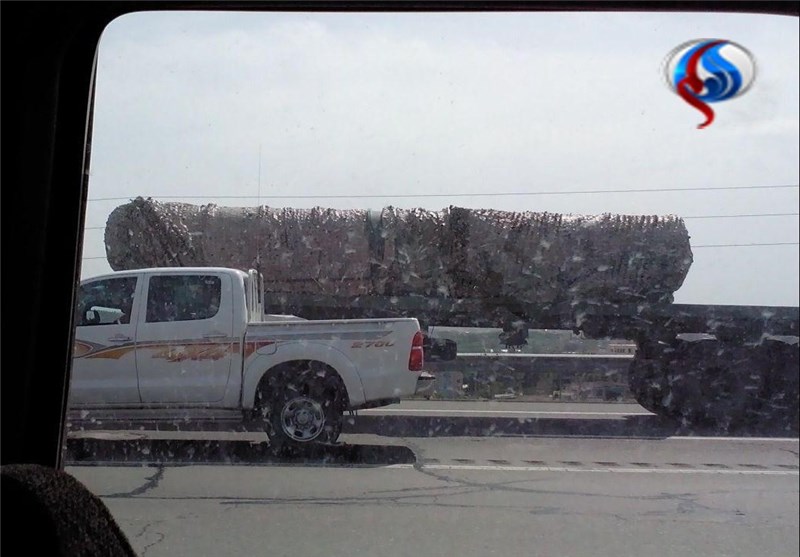