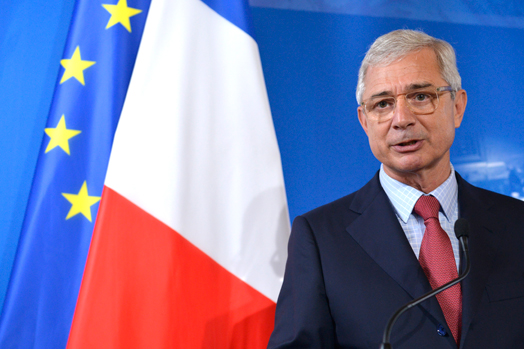 Tehran, July 15, IRNA – Majlis Public Relations Department announced that the French President of Naional Assembly Claude Bartolone’s trip to Tehran was put off due to the terrorist attacks in Nice, France.

The French official was scheduled to visit Tehran at the head of a delegation on Saturday at the invitation of Majlis Speaker Ali Larijani.

At least 84 have lost their lives and some 50 others sustained injuries when a truck ran through a crowd of people celebrating the French National Day, commonly known as the Bastille Day, in the southern French city of Nice.

This is the seventh terror attack in the country in the past 18 months claimed by Daesh.

The terrorist group of Daesh (ISIS) along with some other multi-national extremist terrorist groups were supported and armed by certain anti-Syria countries in the Middle East and West such as the US, Britain, Saudi Arabia and sometimes France and were dispatched to Syria to topple the legal government of that country. These terrorist groups, which have occupied parts of Syria and Iraq and massacred tens of thousands of innocent people in these two countries, have targeted European countries, too.