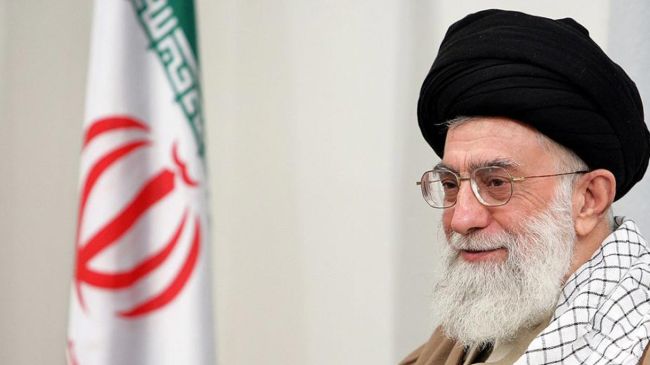 According to the Iranian Constitution, the Guardian Council, a 12-member body consisting of six law experts and six religious jurists, is tasked with vetting candidates and supervising elections.

Also, any bill passed by the Majlis must be reviewed and approved by the Guardian Council to become law. It can nullify a bill if it is deemed not to be in line with Islamic law or the Iranian Constitution.

Constitutionally, the six law experts are elected by the Majlis(parliament) and the six religious jurists are appointed by the Supreme Leader.

The members take the job for a six-year term.