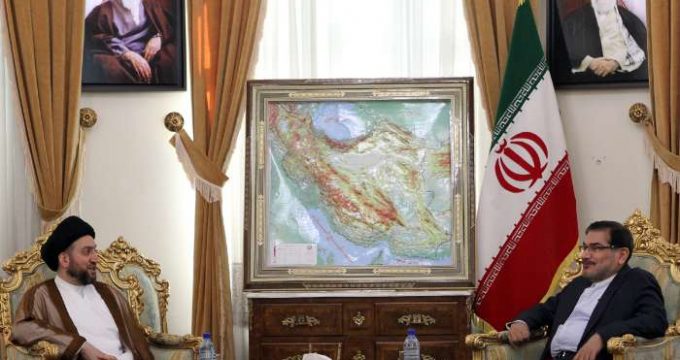 The Iranian foreign minister has called for a stronger unity among various Iraqi groups as the key to defeat the Takfiri terror groups wreaking havoc in the Arab state and elsewhere in the region.

Iranian envoy to Lebanon Mohammad Fath-ali on Saturday called on the country’s authorities to step up efforts to find the abducted Iranian diplomats.

President Rouhani has announced the implementation of a banking development plan as the most important financial package for the country’s economic boom in the current Iranian year (began March 20).

Head of the Islamic Revolution Guards Corps (IRGC) Public Relations Department General Ramezan Sharif rapped Riyadh for supporting Mojahedin-e Khalq Organization (MKO, also known as the MEK, PMOI and NCR) terrorist group, and said the Saudi regime is the center of all supports for terrorist groups in the region.

Iran to modify new model of oil contracts based on ‘National Interests’: VP

Iran’s vice-president for legal affairs announced that the country plans to make necessary amendments to the new model of oil contracts with foreign countries in accordance with “national interests”.