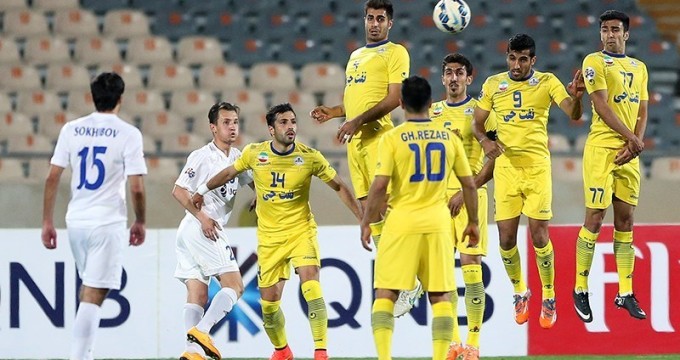 In the wake of the removal of sanctions against Iran and the subsequent activities by foreign investors to approach the country’s vast market, experts believe that the Iranian sports industry could provide a perfect ground for foreign firms to build their brand and promote their consumer loyalty.

Gulf News in a report has quoted experts as saying that Iran’s rich sporting culture is already primed for global corporations that are looking to make their mark in the Middle East’s second most populated country.

The report emphasizes that foreign firms can specifically look at sponsoring Iran’s football teams – a strategy that they say could pay off given the strong popularity of the sport among the Iranians.

Iran boasts some of Asia’s biggest football teams both in terms of success and fan base, Gulf News wrote in its reports. “Its national team has been to four World Cups and won three Asia Cups. The Tehran derby between clubs Esteghlal and Persepolis is arguably the biggest in Asia,” it added emphasizing that the derby regularly attracts crowds of 100,000 and an average domestic television audience of 20 million.

The report further added that Iran’s sports industry could be worth as much as $500 million over the medium-term and up to $1 billion over the longer-term when including sponsorship deals, ticket and merchandise sales and event management.

Gulf News further quoted sports marketing experts as saying that international sponsorship deals could also increase the value of the domestic rights, whilst generate international broadcast interest, particularly in the Middle East and Asia and among the Iranian diaspora.