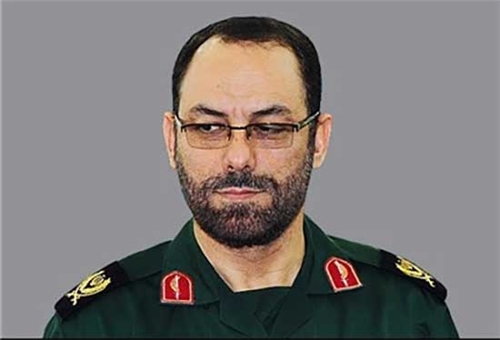 In an interview with Fars news agency released on Thursday, Brigadier General Mohammad Hossein Rajabi, commander of the IRGC’s Kordestan wing, said the two were killed in the same operations that left another 11 members of the same terrorist network dead in the city of Sarvabad in the past week.

Rajabi said after the successful operations, locals tipped IRGC forces off that up to three of the terrorists linked to the same counter-revolutionary groups were still alive.

As a result, the IRGC designed another offensive and began work to find the remaining terrorists, he added.

“Finally, at 02:30 p.m. on Tuesday, we encircled these people around the village of Buridar in the Sarvabad county and killed both of them,” Rajabi said.

The military official further thanked locals for their cooperation with IRGC forces, noting, “People in Kordestan Province would under no circumstances allow the entry of counter-revolutionary elements” into the country.

According to the commander, the head of the group had confessed in his diary that the activities of outlaws in Iran is “ineffective,” and that they enjoyed no public support in the area.

Rajabi further warned the Islamic Republic’s regional and trans-regional enemies of the consequences of acting as a mercenary for Saudi Arabia that is itself a mercenary of the US and Israel.

“They (the enemies) had sent these 13 people in the form of a team to conduct an operation in our soil, but … all of them were slain because we, as IRGC forces, consider security in the province and the entire country as our red line,” the commander emphasized.

On June 28, General Rajabi said the operation also led to the killings of three IRGC members, adding that the 11 outlaws killed were tied to an anti-Iran Kurdish terror outfit.

Iranian forces have recently engaged in clashes with terror groups, thwarting their terrorist activities on the frontier and within the country, arresting several of them and confiscating large amounts of explosives and bomb-making materials.