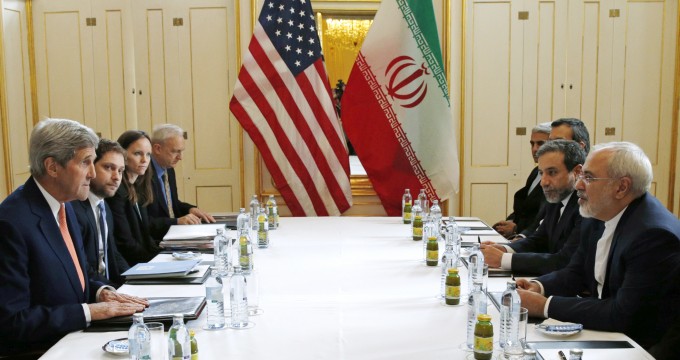 July 5, The Iran Project – Former Iranian Foreign Ministry spokesman says the Joint Comprehensive Plan of Action (JCPOA) experience reveals the real face of the US government to the Islamic Republic of Iran.

Speaking to a reporter on Tuesday, former Iranian Foreign Ministry spokesman Hamid Reza Asefi said the experience of the JCPOA is a sign indicating that America and its policy in dealing with the Iranian nation will not change under any circumstances.

Pointing to US failure to honor commitments under the nuclear deal, Asefi stated that the JCPOA proved that the American government was untrustworthy.

On June 15, Leader of the Islamic Revolution Ayatollah Seyed Ali Khamenei underlined Iran’s commitment to a nuclear deal with the group of six countries, but made it clear that any violation of the deal by the US will trigger Tehran’s harsher response.

Asefi referred to the JCPOA as Iran’s serious move to prove its legitimacy and a way to lift the imposed sanctions against the country.

Stressing that the JCPOA was a win-win solution for the country, he noted that I said earlier if the nuclear agreement is successful, the sanctions will be removed; otherwise, it will at least prove the country’s legitimacy.

After Iran and the five permanent members of the UN Security Council – the United States, France, Britain, China and Russia – plus Germany started implementing the JCPOA on January 16, all nuclear-related sanctions imposed on Iran by the European Union, the Security Council and the US were lifted. Iran, in return, has put some limitations on its nuclear activities.

The nuclear agreement was signed on July 14, 2015 following nearly a decade of on-and-off intensive talks.