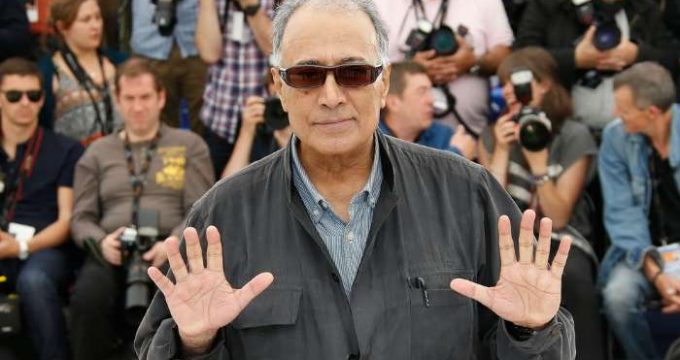 Following the Iranian revolution in 1979, the country’s vibrant and original cinema took its place on the world stage. Among the many superb film directors who contributed to Iran’s new wave the most celebrated was Abbas Kiarostami, who has died aged 76. Kiarostami, whose subtly enigmatic films play brilliantly with audiences’ preconceptions, was considered one of the greatest directors in contemporary world cinema.

He was born into a large middle-class family in Tehran. His father, Ahmad, was a painter of frescoes on walls and ceilings, and as a child, Abbas’s expectations were to be a painter and designer. After winning an art competition in his late teens, he studied painting and graphic design at the University of Tehran. In the 1960s, he worked as a commercial artist, designing posters and eventually shooting scores of television advertisements. At the same time, he designed credit titles for films and illustrated children’s books.

During the period when a handful of Iranian films were starting to be shown in the west, thanks mainly to the success of Dariush Mehrjui’s The Cow (1969), Kiarostami helped found a film-making department at the Institute for the Intellectual Development of Children and Young Adults in Tehran. It was there that he made several short films aimed at, and about, children.

The 60-minute film The Experience (1973) continued in that line, focusing on the efforts of a young man to attract a girl with whom he is infatuated. Kiarostami’s first feature, The Traveler (1974), released internationally only in the 1990s after he became famous, is a well-observed, witty and touching film about a 10-year-old boy’s determination to obtain enough money, by hook or by crook, to get from his small town to a big football match in Tehran.

This article was written by Ronald Bergan for The Guardian on July 4, 2016.