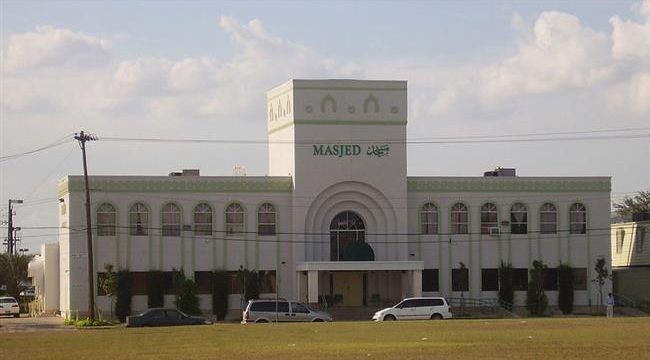 A Muslim doctor in the US State of Texas has been shot and stabbed while he was on his way to a mosque there.

Arslan Tajammul, an eye specialist in his thirties, was shot by masked gunmen while he was heading for morning prayers at a Houston mosque on Sunday.

Initial reports said that Tajammul was attacked by three assailants near the mosque. But a spokesman for the Houston Police Department said there was no indication of a hate crime motive yet.

On Sunday, the Council of American-Islamic Relations (CAIR), the Islamic civil rights organization in the US, denounced another attack on a Muslim man at the Fort Pierce Islamic Center in Florida.

The Washington-based group also complained that local law enforcement authorities ignored requests by CAIR for increased security at the site despite numerous threats made against the center.

According to CAIR, a truck stopped at the mosque at 4:15 a.m. on Saturday and a man got off using racial slurs, saying, “You Muslims need to get back to your country.”

CAIR further underlined that mosques around the state had received multiple threats and acts of intimidation, including from a motorcycle group repeatedly circling the Fort Pierce mosque.

The group previously said that 2015 has been the most intense anti-Muslim year in American history because of deadly attacks carried out by the Daesh (ISIL) Takfiri terrorist group that is wreaking havoc in parts of Syria and Iraq.

The latest news comes amid a growing Islamophobia campaign across the US by right-wing politicians and political organizations.

According to a last year report by a research body in the California State University, crimes such as assaults on hijab-wearing students, arson attacks and vandalism at mosques and shootings and death threats at businesses with Muslim owners have tripled in America.