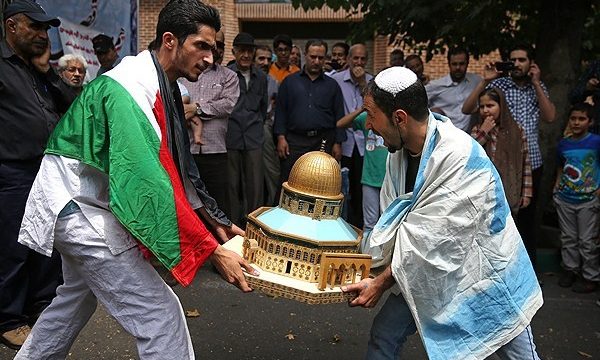 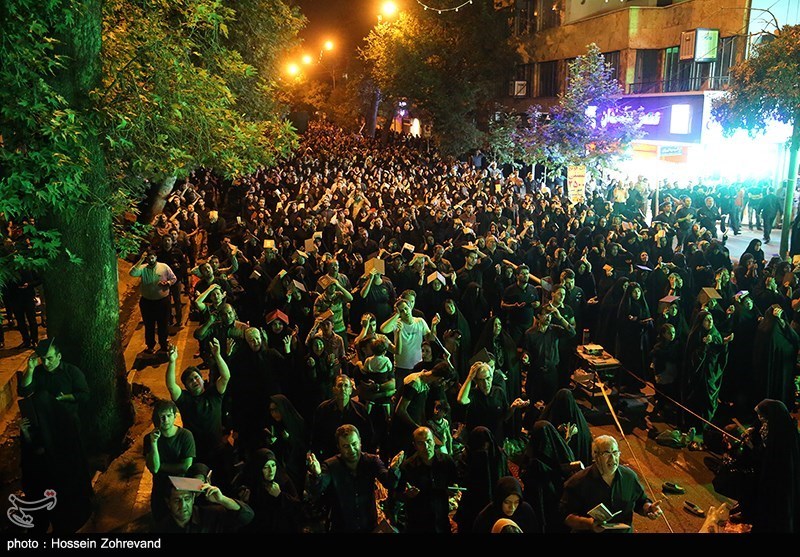 Hundreds of pilgrims commemorated the second Night of Decree or Laylat al-Qadr at night of 21st of holy Ramadan in Tehran.

Leader of the Islamic Revolution Ayatollah Seyyed Ali Khamenei attended the mourning ceremony for the martyrdom anniversary of the first Shia Imam Ali (AS) in Tehran on Sunday.

People of Fars Province holding a candlelight ceremony on June 24 in commemoration of a group of young soldiers recently killed in an accident. The soldiers were killed when a bus carrying them from a training center in Kerman province, southeast Iran, fell into a valley on June 22.

Funeral procesion underway for two Iranian wildlife protection guards in Hormuzgan province, southern Iran, on June. Head of the Department of Environment Masoumeh Ebtekar and a number of local officials attend the ceremony.

Iranians all across the country stayed awake and worshipped to commemorate Laylat al-Qadr in the 23rd night of Holy Ramadan.

The Islamic Revolution Guards Corps (IRGC) forces disbanded another terrorist cell in Western Iran which plotted to sneak into the country for sabotage acts, killing all its 11 members. 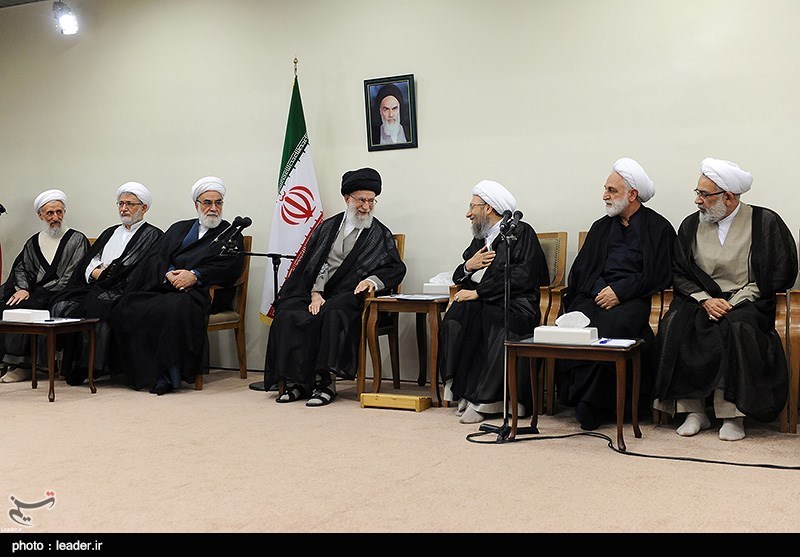 Head of Judiciary and officials of the power branch met on Wednesday evening with Ayatollah Khamenei.

The flights between Tehran and Kazakhstan’s Almaty were officially established after the passenger plane of Air Astana landed at Imam Khomeini International Airport.

Hundreds of people in Iranian city of Shiraz attended a funeral for thirteen soldiers who were recently killed in a bus accident South of the country. 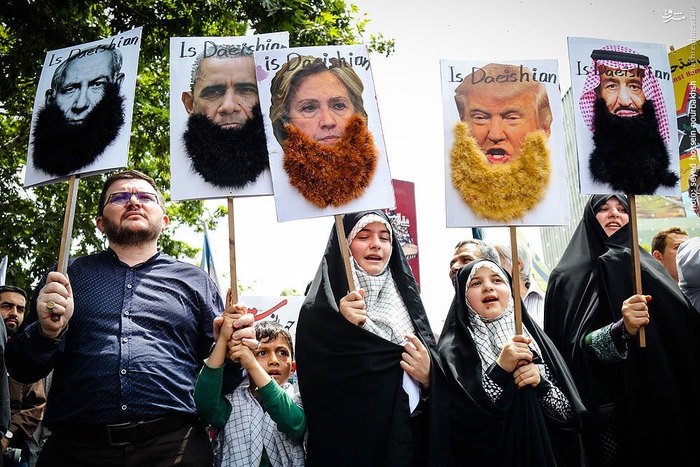 Residents of Tehran poured into streets on a hot summer Friday on July 1 to demonstrate their solidarity with people of Palestine in rallies marking the International Quds Days, which falls on the last Friday of the holy month of Ramadan.

The national Iranian volleyball team defeated its Serbian rival 3-2 in the third week of the 2016 FIVB World League.

Iranians mark the 28th anniversary of the downing of its commercial airliner by a United States Navy guided-missile cruiser back in 1988 as the aircraft was flying in Iranian airspace, and over Iran’s territorial waters in the Persian Gulf.

Leader of the Islamic Revolution Ayatollah Seyyed Ali Khamenei has received groups of university students and representatives of student associations on Saturday.